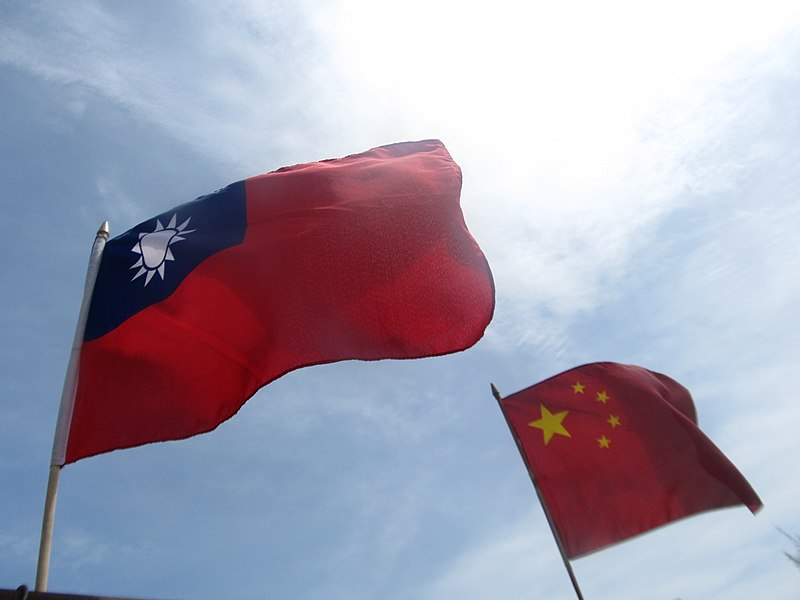 Beijing: An European Parliament might soon be visiting Taiwan with an aim to push for closer ties with Taipei, a move that is sure to rattle China.

Leading the delegation will be Raphael Glucksmann, a French MEP and outspoken critic of China who was sanctioned by Beijing in March in a dramatic tit-for-tat escalation in bilateral tensions, the newspaper reported.

Taiwan has been governed independently defying mainland China since 1949.

Beijing views the island as its province, while Taiwan — a territory with its own democratically elected government — maintains that it is an autonomous country and has political and economic relations with several other nations that recognize its sovereignty.