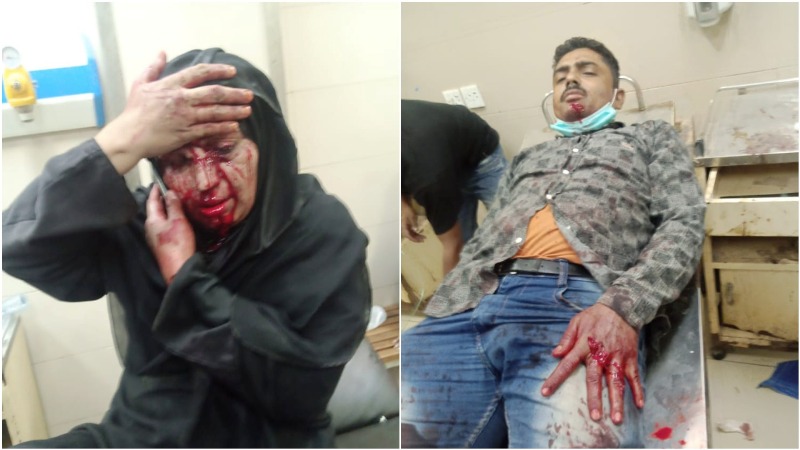 Karachi/IBNS: At least four people were killed and six others, including two women, were injured in an explosion at Karachi's North Nazimabad locality in Pakistan on Friday night, media reports said.

The explosion took off at a pump near Abdullah College in Karachi.

4 people were killed and six others, including two women, injured in an explosion in Karachi's North Nazimabad locality on Friday. Scenes of the explosion #karachi pic.twitter.com/XF7W6w47MF

The injured have been shifted to hospital, sources said.

A police officer told Dawn.com that the incident appeared to be an accident and ruled out the possibility of sabotage.

Meanwhile, police called the bomb disposal squad to ascertain the exact nature of the blast.