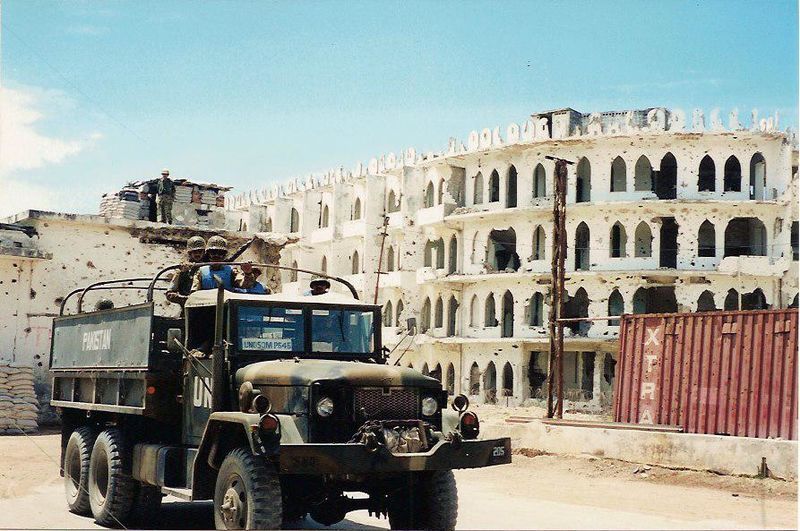 Terrorists from inside Afghanistan attempted to cross the fence along the Pak-Afghan border in Kurram tribal district between the night of Tuesday and Wednesday when troops in a prompt response engaged them and thwarted their attempt, according to the military’s media wing, the Inter-Services Public Relations (ISPR), as quoted by Dawn News.

As per ISPR,  Lance Naik Asad Ali, 24, resident of Kurram, and Sepoy Asif, 21, resident of Lakki Marwat, died during exchange of firing.