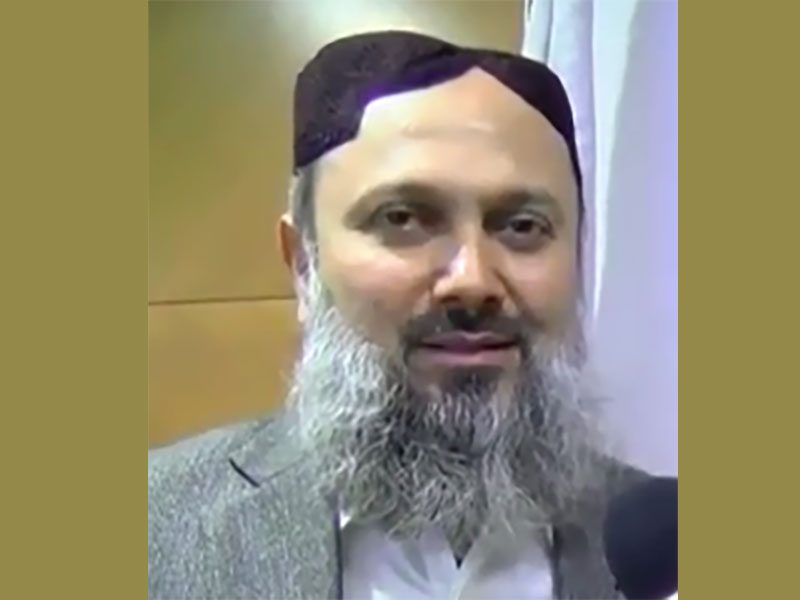 The former CM in his written resignation was quoted as saying by Dawn News: “I, Jam Kamal Khan, under Article 130 (8) of the Constitution of the Islamic Republic of Pakistan, hereby resign from the office of the Chief Minister of Balochistan today the 24th October.”

According to sources, Sanjrani and Khattak informed  Alyani about the number of MPAs who supported the rival group.  Alyani, however, agreed to step down only after he got assurance over some conditions, which include adjusting some ministers of his cabinet in the next government. They also contacted the leaders of the angry MPAs during the marathon meetings, the newspaper reported.

Bizenjo has submitted his resignation to the assembly secretariat, reports Dawn News.