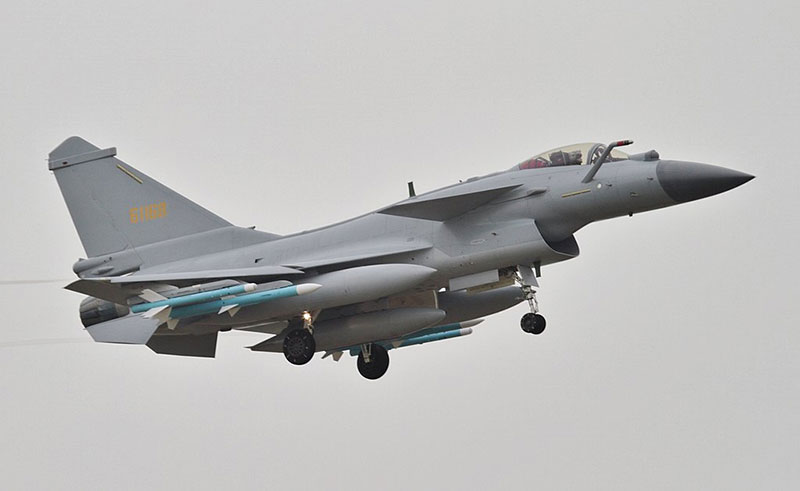 The footage shows the crashed aircraft on the bank of the Jialu River in Henan. The two pilots can be seen landing safely near the river bank, reports Taiwan News.

Witnesses claimed that the pilots were uninjured, according to Liberty Times as quoted by Taiwan News.

A picture of the wreck posted in the Taiwanese military enthusiast Facebook group “New 27 unit military discussion” shows the nose of the plane visibly destroyed, while the rest of its airframe remains intact with seemingly no damage at all, the news portal reported.

Neither the Henan Provincial Government nor the PLA Air Force, however, remarked on the incident.