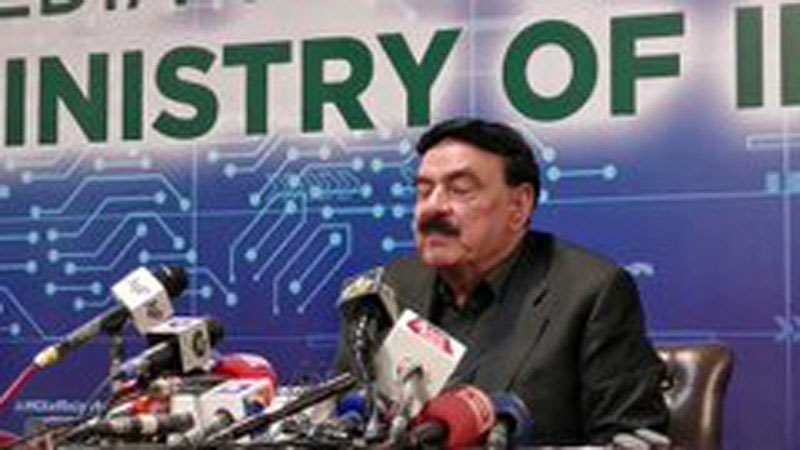 Islamabad: A Pakistan Minister stirred controversy when he said Muslims across the world, including in 'India', wished for Pakistan cricket team's victory against arch-rivals India.

Pakistan beat India by 10 wickets for the first time in the history of the World Cup on Sunday.

This was the opening match for both the sides in the ongoing World T20.

In his Twitter video post, Pakistan's Interior Minister Sheikh Rashid Ahmed said: "The wishes of all the Muslims in the world, including Muslims from India were with the Pakistani team."

He described Sunday's high-voltage match between the two sides as their 'final'.

"This was the final match for us," he said.