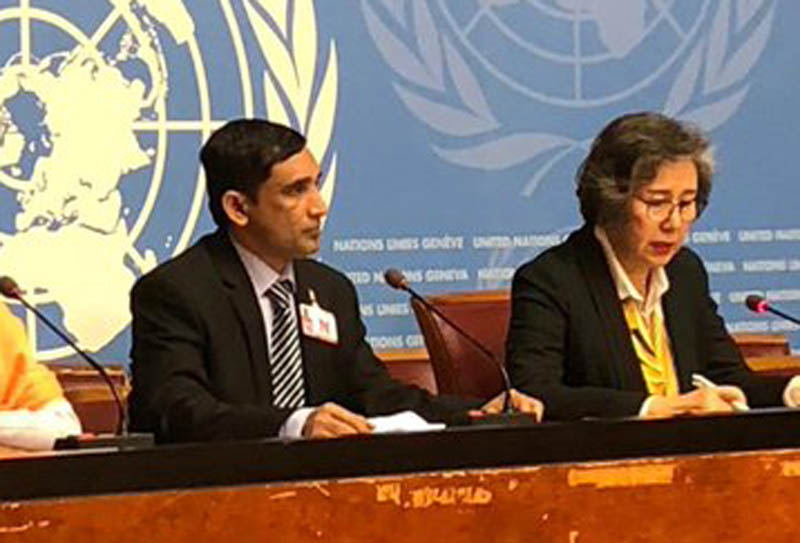 Dhaka: Bangladesh police have arrested have arrested a person for is alleged involvement in the murder of Rohingya leader Md Mohib Ullah.

The arrested person was identified as  Azizul Haque.

The arrestee identified as Azizul Haque is believed to have directly taken part in the killing of the top Rohingya leader on September 29,  Superintendent of Police Naimul Haque, commander of the Armed Police Battalion 14 (APBn) told Dhaka Tribune.

He was arrested along with three others at around 4am on Saturday at the Iron Bridge area in Kutupalong Lambasia Rohingya camp under the Ukhiya upazila of Cox’s Bazar, the newspaper reported.

A group of unidentified people gunned down  Mohib Ullah at a camp in Cox's Bazar's Ukhiya on Sept 29.