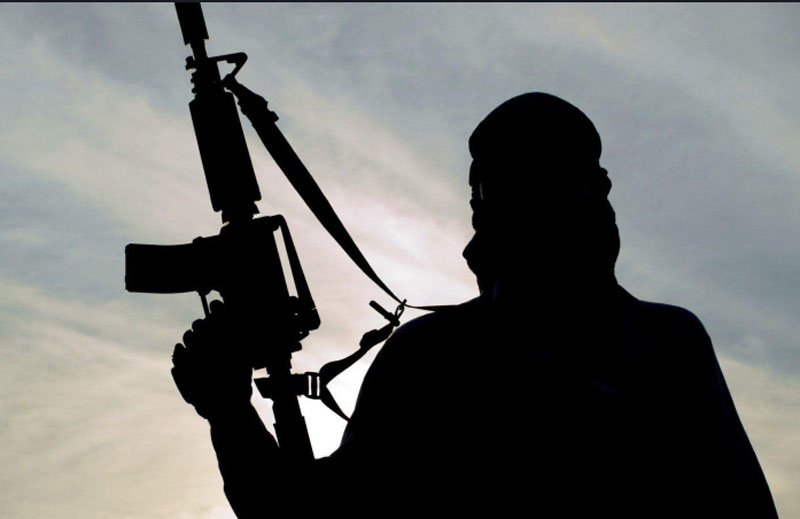 Lahore/UNI/Sputnik: At least three police officers have been killed and several more injured in clashes with protesters in the northeastern Pakistani city of Lahore, media reported.

According to the Dawn newspaper, protesters threw stones and Molotov cocktails at policemen, as well as used sticks in scuffles with officers.

The protests were staged by the Tehreek-i-Labbaik Pakistan (TLP) Islamist movement that was banned in the country in April 2021.

Supporters of the TLP wanted to stage a march from Lahore to Islamabad where they were going to demand the release of the movement's leader Saad Hussain Rizvi.