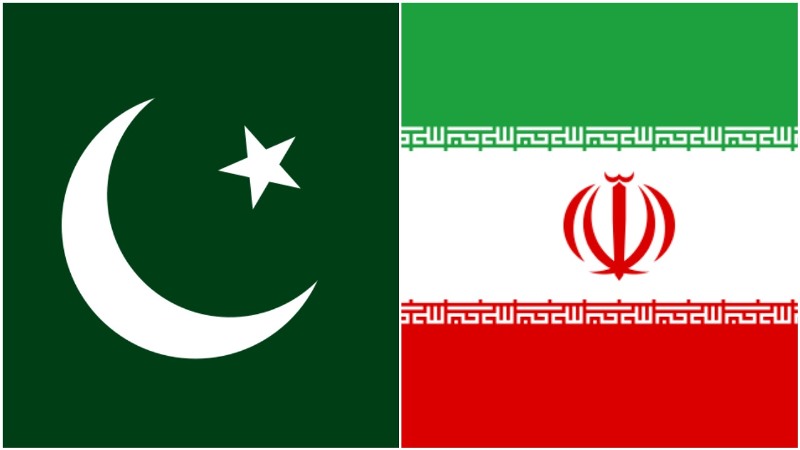 He also asked authorities to  reopen the border for trade activities.

He announced that he would gather 100,000 people to force the authorities to reopen the border to enable hundreds of thousands of people to earn their livelihood, reports Dawn News.

He made the comment while addressing a public meeting in Basima town of Washuk district in which workers of different political parties participated.

He said that the masses were suffering “financial assassination” in the province where drugs could be transported freely but no one was allowed to bring food items from Iran’s border towns.

“We have been incarcerated between fences in our own motherland where we are being treated as strangers,” Maulana Baloch told Dawn News. “Our sea has also been made a no-go area for us where illegal trawling continues for long.”

Meanwhile, businessmen, including transporters, staged a protest in front of Turbat Press Club on Wednesday over the closure of the Pakistan-Iran border and discontinuation of the token system that was used by traders to move oil across the border, reports The Express Tribune.