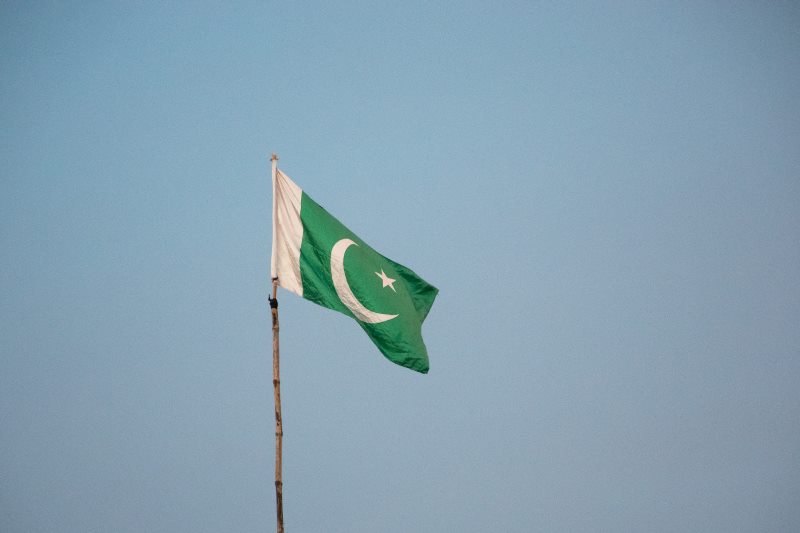 Rawalpindi: Key opposition alliance Pakistan Democratic Movement (PDM) on Wednesday started its 15-day nationwide protest from Rawalpindi against continuous rise in prices of petroleum products and edibles in the country.

In the first step, the PDM will stage protests in big cities of the country and afterwards, it will take a decision about holding public meetings or a long march, reports Dawn News.

They were chanting slogans in favour of their leaders and against Prime Minister Imran Khan and Interior Minister Sheikh Rashid Ahmed. Most of the participants were also chanting ‘Down with IMF’, reports Dawn News.