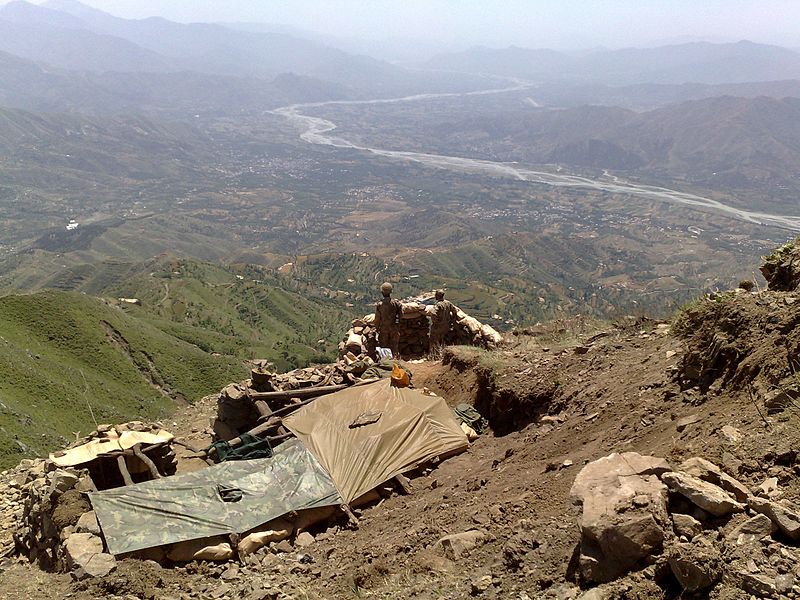 Islamabad/UNI/Xinhua: A soldier was killed in a terrorist attack at a military check post in Pakistan's northwestern Khyber Pakhtunkhwa province, a Pakistani army statement said on Wednesday.

The terrorists opened fire at the post located in the Thall area of Hangu district of the province late Tuesday night, the military's media wing Inter-Services Public Relations (ISPR) said in the statement.

"Troops initiated a prompt response and effectively engaged the terrorists," said the statement, adding that during an exchange of fire, one soldier of the Pakistani army was killed.

The army has carried out a search operation to eliminate any terrorists found in the area, it added.