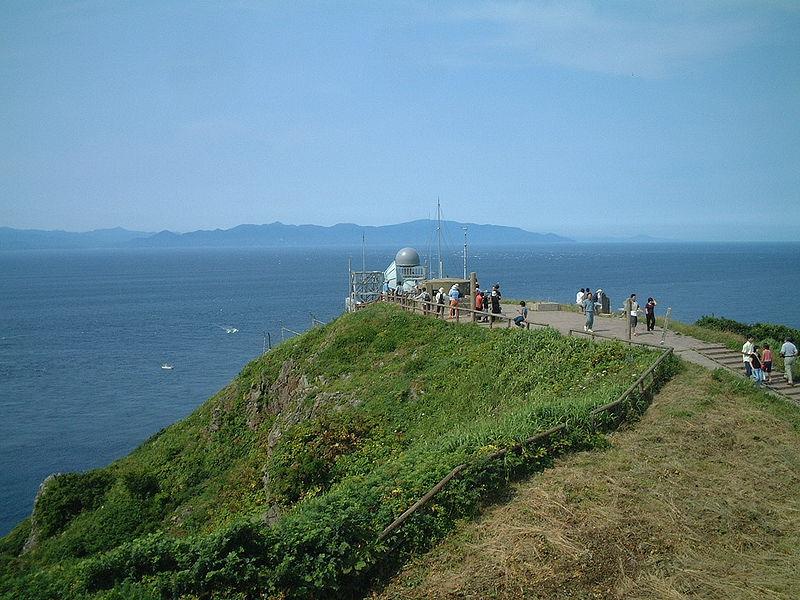 Analysts feel that the passage of 10 Chinese and Russian warships through a narrow strait in the north of Japan on Monday did not violate Japan’s territorial waters, but has exploited a loophole that’s set alarm bells ringing in Tokyo.

The fleet had been taking part in joint military drills in the Sea of Japan earlier this month, as the two navies have done in the past, but analysts say it will have been a calculated manoeuvre by Beijing and Moscow to subsequently route the warships through the Tsugaru Strait for the first time, reports South China Morning Post.

The strait, which separates the main island of Honshu and the northern prefecture of Hokkaido, is international waters open to foreign ships, but narrows to a chokepoint just 19.5km wide. It connects the Sea of Japan to the Pacific Ocean, the newspaper reported.

The Japanese defense ministry says that the aircraft and vessels from the Maritime Self-Defense Force spotted a total of 10 Chinese and Russian naval ships about 110 kilometers southwest of Hokkaido's Okushiri Island in the Sea of Japan at around 8 a.m. on Monday, reported NHK.

Five of the vessels were confirmed to belong to the Chinese navy, including a state-of-the-art Renhai-Class missile destroyer, reported the news channel.

An NHK helicopter crew observed the 10 ships in an apparent formation navigating eastward shortly after 2 p.m.