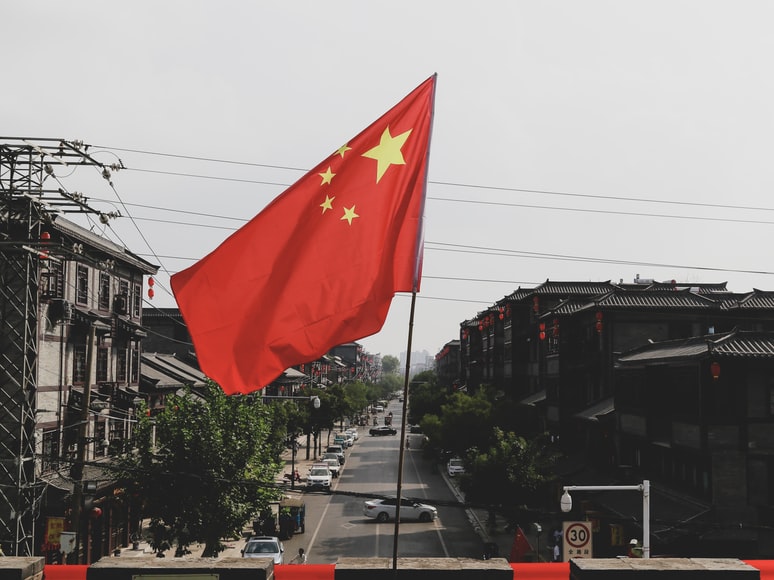 Beijing: The Chinese Communist Party has appointed Wang Junzheng, the senior official sanctioned by the United States, Britain, the European Union and Canada for his role in China’s far western Xinjiang region, as the Communist Party chief of the Tibet autonomous region, media reports said as quoted by the South China Morning Post.

The 58-year-old leader was promoted to Communist Party leader of the Tibet autonomous territory on Tuesday, as per Chinese official media.

Wang's appointment to the Tibet post would be keenly watched by worldwide rights groups, as well as New Delhi, given the continuing border tensions along the Line of Actual Control (LAC) in eastern Ladakh, reports Wion.

Tension along the Indian border?

There is an increase in the level of activities and scale of exercises held by People's Liberation Army on the Chinese side of the Line of Actual Control (LAC), India's Eastern Army Commander Lieutenant General Manoj Pande said on Tuesday.

"The annual training exercise that the PLA carries out, there has been some increase in the level of activity that is in depth. Secondly, some of the PLA reserve formations which were mobilised continue to remain there but in their training areas that again is in the operational depth," the Eastern Army Commander told the media.

"Both sides are attempting to develop infrastructure closer to the LAC and that leads to certain issues at times. Lastly, since this infrastructure has come up close to the LAC there has been a marginal increase in the number of border defence troops who are already deployed at the LAC," he said.

"Raising of the mountain Strike Corps commenced in 2014. By now it is fully operationalised. All its units including combat, combat support and support have been fully equipped. Its employment philosophy is stabilized," he said.

"Over the years the organization and structure of the Mountain Strike Corps has evolved to meet the operational requirements," he said.

The Commander said a number of measures have been taken, including enhancing surveillance which is being done by synergising resources "right from satellites at strategic level to troops".

"We have adequate forces for any need that may arise. In certain areas, where our deployment was thin we have strengthened our deployment but largely there has been no major increase in troops along LAC," he added.

He also said there wasn't any major change in the patrolling pattern, but there was a marginal increase in PLA patrols of disputed border areas.