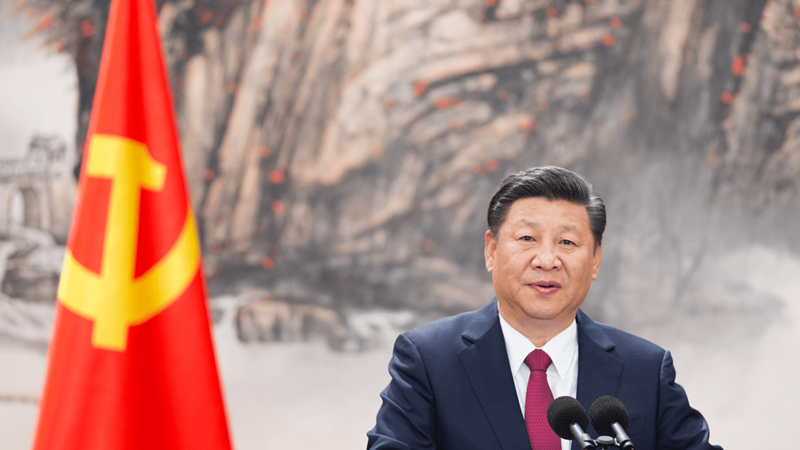 British newspaper Financial Times reported China tested a nuclear-capable hypersonic missile in August that circled the globe before speeding towards its target, demonstrating an advanced space capability that caught US intelligence by surprise.

Taiwan’s defense ministry spokesperson Shih Shun-wen told Taiwan News on Tuesday that the military will find ways to deal with this threat.

"I'm not going to comment on the specific report," Psaki said when asked if she could confirm the report that China tested a nuclear-capable hypersonic missile this summer that surprised US officials.

Moreover, Psaki said the United States welcomes stiff competition but does not want that competition to veer into conflict and the Biden administration has conveyed that message to China privately as well.

China has denied the claim that it tested the missile.

Chinese Foreign Ministry spokesperson Zhao Lijian said: "As we understand, this was a routine test of spacecraft to verify technology of spacecraft's reusability. It is of great significance to reducing the cost of using spacecraft and providing a convenient and cheap way for mankind's two-way transportation in the peaceful use of space. Several companies around the world have conducted similar tests."

"After separating from the spacecraft before its return, the supporting devices will burn up when it's falling in the atmosphere and the debris will fall into the high seas. China will work with other countries in the world for the peaceful use of space for the benefit of mankind," he said.