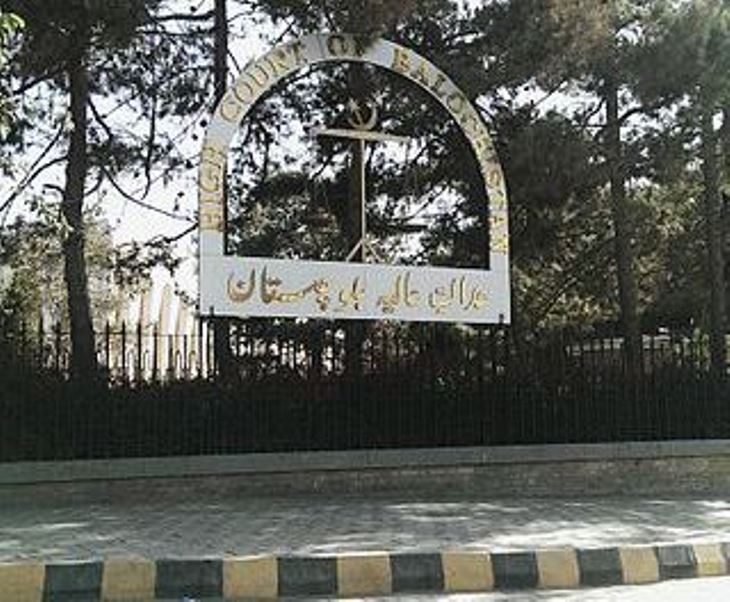 A division bench of the Balochistan High Court, comprising Chief Justice Naeem Akhtar Afghan and Justice Hameed, while hearing a petition on the Hoshab incident, ordered an inquiry against the suspended officers, reports Dawn News.

The court asked kins of the children, who staged a sit-in in the Red Zone of Quetta against the incident, to bury the bodies, the newspaper reported.

The court directed the provincial government to pay medical expenditures of the girl who was injured in the incident and is currently under treatment at Liaquat National Hospital, Karachi, reports Dawn News.

The court declared the children as martyrs before disposing of the petition, which was filed by a lawyer identified as Kamran Murtaza.