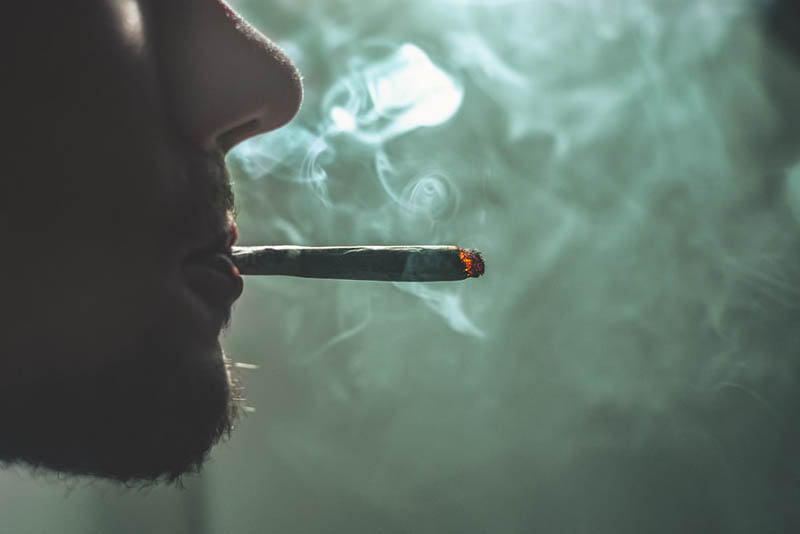 Dhaka: Bangladeshi law enforcement agencies are alert as there has been a spike in trade and use of highly addictive drug methamphetamine.

Several law enforcement officials recently told Dhaka Tribune that the purer and more potent Ice was on track to soon replace its derivative yaba, a mixture of methamphetamine and caffeine, as the most popular illegal narcotic in the country.

A sharp rise in meth smuggling shows the demand for it has also increased in the Bangladesh market.

On Thursday, the Department of Narcotics Control (DNC) arrested a woman and her son-in-law with Tk1 crore worth of meth. On Saturday, the Rapid Action Battalion (RAB) received a tip-off and seized Tk12.5 crore worth of the drug in another raid, reports Dhaka Tribune.

During the raid at dawn in Jatrabari, the elite force recovered 5kg of the drug Ice and arrested two people, Md Hossain alias Khokon, (33), and Md Rafiq, 32, the newspaper reported.

Khokon is suspected to be involved with a ring that supplies the drug.