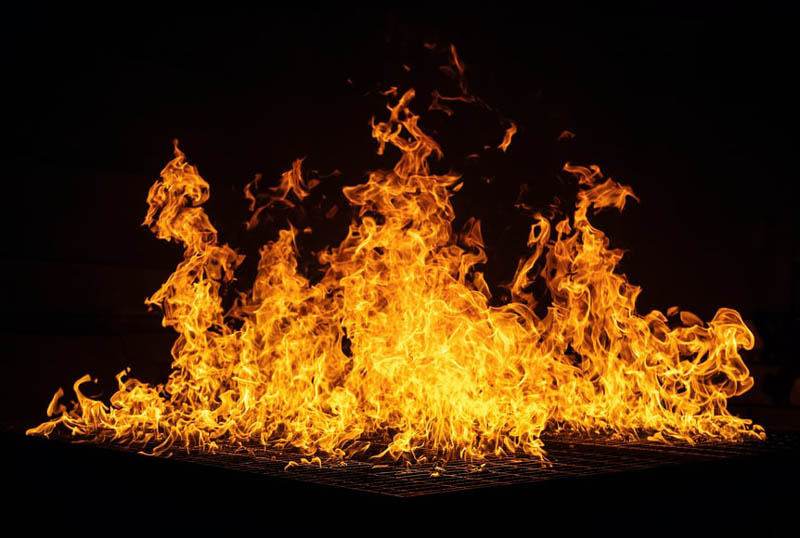 Pakistan: Cop hurt as fire breaks out in Karachi factory

Karachi: A policeman was hurt as a fire broke out  in a firecrackers factory in Pakistan's southern port city of Karachi on Sunday, media reports said.

The cop, along with his team, arrived at the site after the fire was reported to the police station, and was helping firefighters to put out the big fire when he got injured, Xinhua news agency reported.

Several cars, which were parked outside the factory, were gutted.

The blaze has been extinguished.