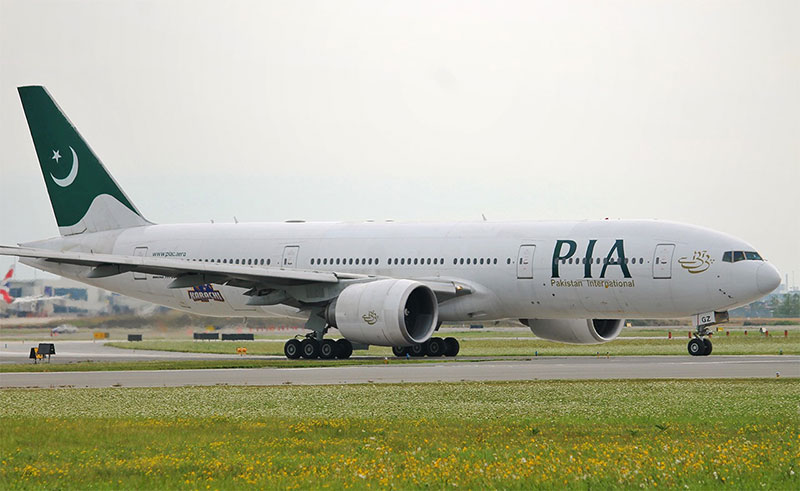 According to sources, the country manager was released following the intervention of senior officials, including the defence attaché, reported 24NEWS HD TV.

The country manager was leaving the Pakistani embassy in Kabul with an Afghan visa, sources told the news portal.

He was held hostage over an Afghan visa issue, sources said.

The PIA this week suspended flight operations to Afghanistan.