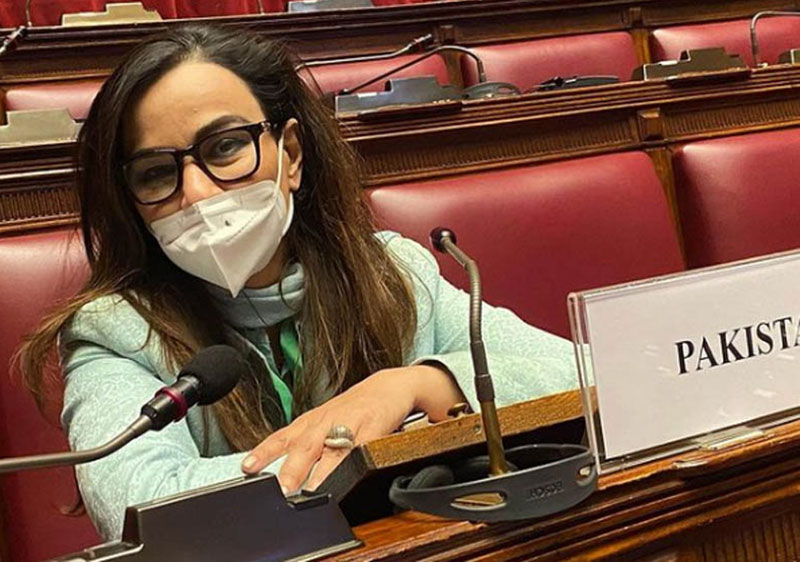 Pakistan Peoples Party has slammed PM Imran Khan-led government for increasing electricity tariff up to 40 per cent over the last three years.

“Is anyone tearing electricity bills up in public meetings now?” PPP parliamentary leader in the Senate Sherry Rehman was quoted as saying by Dawn News in an indirect reference to the demonstrations staged in the past by then opposition lawmaker Imran Khan in which electricity bills were torn up or torched in public to protest against hike in power tariff.

“Moreover, since the last price hike two weeks ago, now there’s news that Ogra has suggested increasing the price of petrol by Rs5.90 per litre, and diesel by Rs9.75 per litre from October 16. In the last three years, Rs30 increase has been seen in per litre of petrol prices. Does ‘PTIMF’ even realise the impact of these back-to-back price hike bombs on people?” the PPP leader asked.

She said the inflation rate stood at nine per cent.

Wheat that was Rs740 for 20kg in the past was being sold at Rs1,150, while sugar was being sold at Rs110 per kg when it was actually Rs60 per kg, she was quoted as saying by Dawn News, adding that all this combined with inflation and unemployment was making life extremely difficult for the common man.

“Since August 2018, rupee has seen a devaluation of 40 per cent as PKR has been devalued by Rs49 since 2018. Three years of the government has brought our economy to the ventilator. Is this what the PM meant when he said that inflation is temporary and that they are going to reduce it?” Senator Rehman asked.