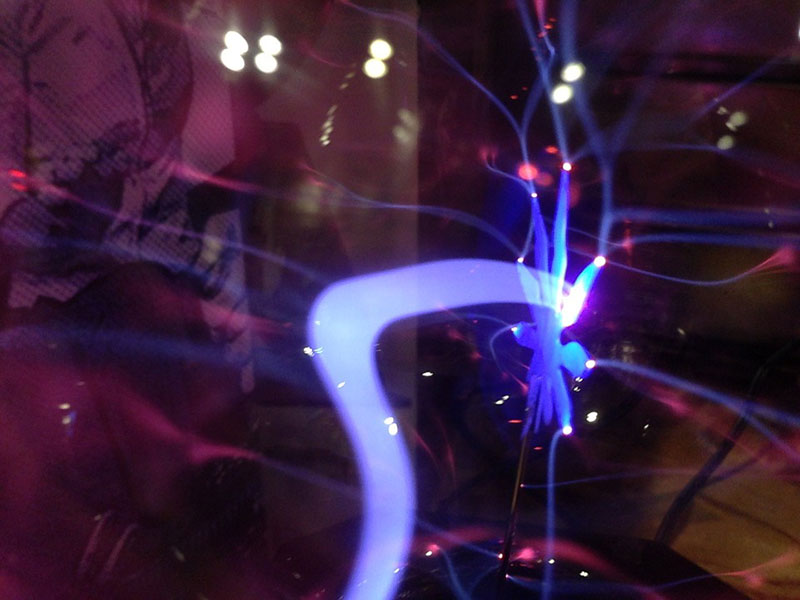 Islamabad: The Pakistani government has hiked power tariff by Rs1.39 per unit to fulfill the International Monetary Fund (IMF) demand to stay in its programme.

The increase will become effective from November and continue till the end of the financial year, June 2022, reports The News International.

The tariff has been increased after the government withdrew Rs72 billion subsidy, which it was providing to various categories of power consumer. Now, the government has reduced the subsidy requirement from earlier Rs240 billion to Rs168 billion, the newspaper reported.

Economists are worried about this development, saying it will bring a high wave of inflation in the country, as already the commodities’ prices in international market including crude, petroleum products and food are on the rise, the newspaper reported.

Federal Minister for Energy Hammad Azhar, addressing a press conference along with State Minister for Information and Broadcasting Farrukh Habib here, said the increase of 1.39/unit had been made while keeping in view the ballooning power circular debt.

"We now have the capacity to generate enough electricity; therefore we want to increase the demand. We introduced an industrial package last year which has been successful as we have seen a 15% increase in its demand," he was quoted as saying by the newspaper.

He added, “we have also seen a 6-7 per cent increase in the demand for electricity as the peak hours for the industrial sector have been removed.