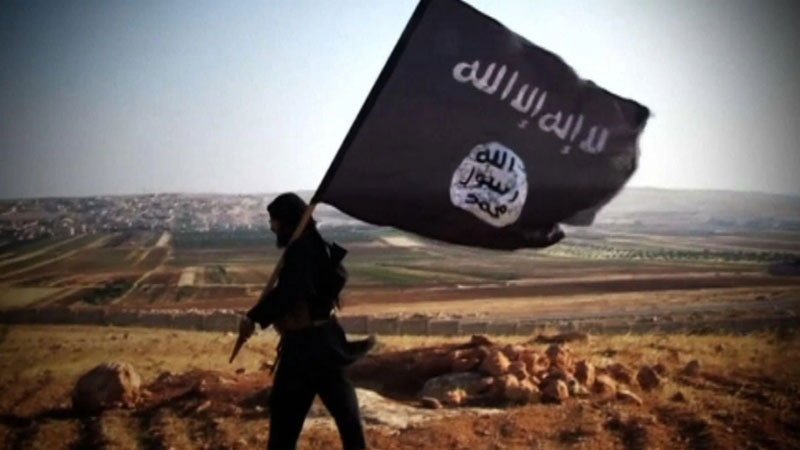 Kabul/UNI: The Islamic State-Khorasan has claimed responsibility for the twin suicide bombings at a Shiite mosque in Kandahar that killed 62 worshippers and left 75 others injured, many of them critically, during Friday prayers.

The Fatimieh Mosque is located in Imam Bargah area of District 1 of Kandahar city, Afghanistan’s second largest city after Kabul, and is in a Persian speaking neighbourhood of the predominantly Pashtun Kandahar city.

On Saturday, mourners laid to rest the 62 dead in Kandahar city's graveyard.

The attack comes exactly a week after a massive suicide explosion ripped through a Shiite mosque in Kunduz, killing over 100 people and leaving an equal number injured.

The Islamic State-Khorasan had claimed responsibility for the Kunduz mosque bombing.