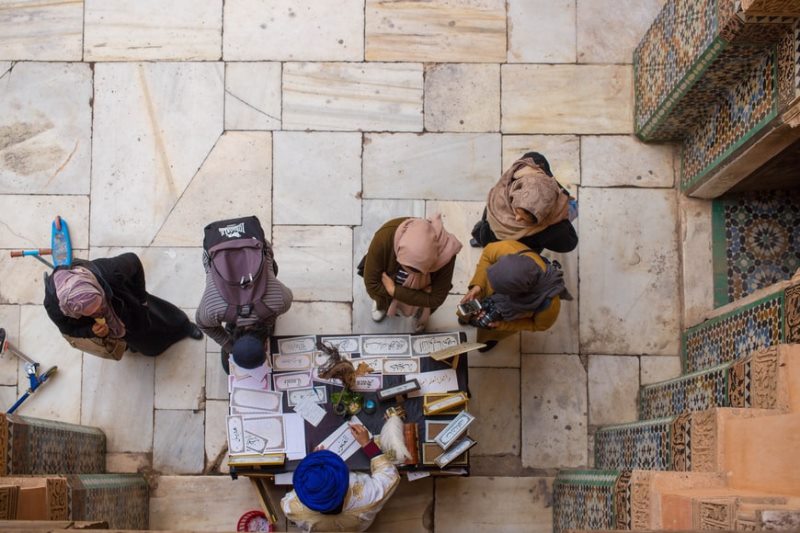 Journalist  Kunwar Khuldune Shahid feels that the Radical Barelvi groups are pushing Pakistan to the depths of Islamic extremism besides damaging the centuries-old affiliation of Sufi Islam with pluralism and coexistence.

In his article published in The Diplomat, the journalist said: "Radical Barelvi groups, hence, are now resorting to violence to underline their sect as the truest version of Islam. This means taking a precipitously increasing hardline position on even universally embraced Islamic values, such as reverence for Muhammad."

"For the likes of TLP, this is translating into choking their own country for satire published in France or spearheading the gory persecution of Ahmadis, all in the name of guarding the honor of their prophet," he wrote.

He said Pakistan is witnessing the rise of a three-way Islamist turf war within Sunni Islam with the advent of radical Barelvism, now rivaling the Deobandi and Wahabi schools of thought.

The journalist wrote that the Barelvis, a sub-sect accused of blasphemy by radical members of other Sunni sub-sects, are witnessing the rise of a radical version of their sect, which itself has now weaponized blasphemy.

"And much of the metamorphosis is being carried out at the grassroots, with curricula at Barelvi madrassas brimming over with anti-blasphemy discourse," he wrote.