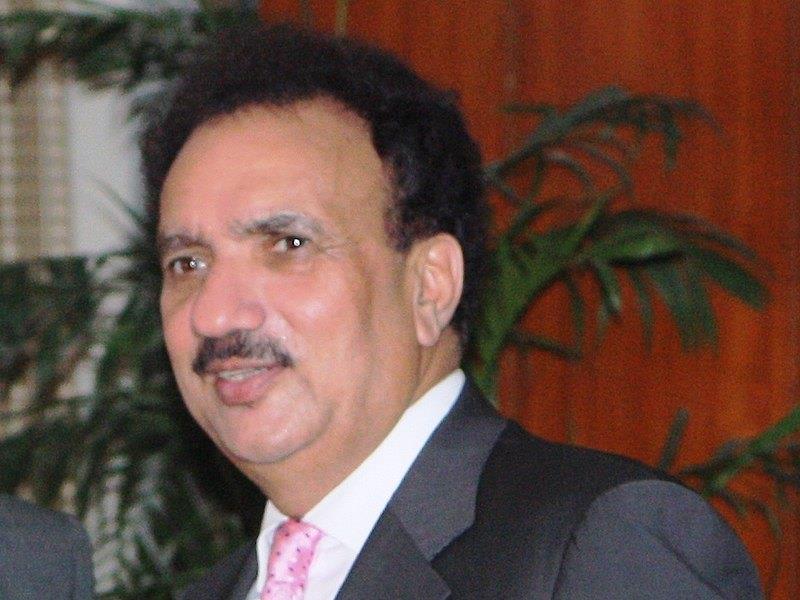 Talking to The News International, Malik revealed, “During the US presidential election, a Pakistani businessman used the Pakistani Embassy in Washington as Trump's election office and when President Joe Biden found out about it, he got annoyed.”

He advised the prime minister and the foreign minister to write a letter to the US president and clarify the country’s position in addition to inquiring from Pakistan's ambassador to the US as to who had allowed him to use the Embassy for Trump's election campaign.

He told the newspaper that the ice had not melted yet between the US and Pakistan, otherwise President Biden would have talked to PM Khan.