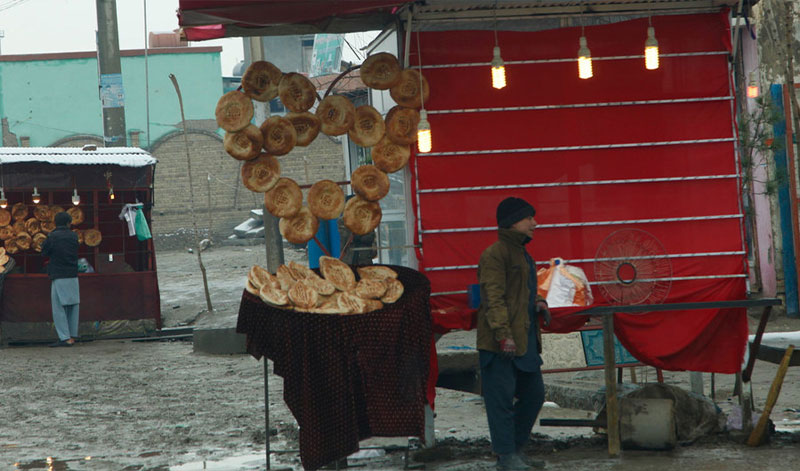 Tehran: The Iran Embassy in Kabul on Monday said the country is willing  to send humanitarian aid to the victims of the blast that targeted a mosque in Khan Abad port of Kunduz province.

The embassy said that they are sending a plane full of humanitarian aid to Kunduz province to the families of victims and those who were wounded in the explosion, Khaama Press reported.

The humanitarian aid will include medicines, health materials, and others, the news agency reported.

At least 50 people were killed as a suicide bomber targeted a mosuqe during Friday prayer in Afghanistan's Kunduz region on Friday.

The mosque is reportedly used by Shia Muslim community.