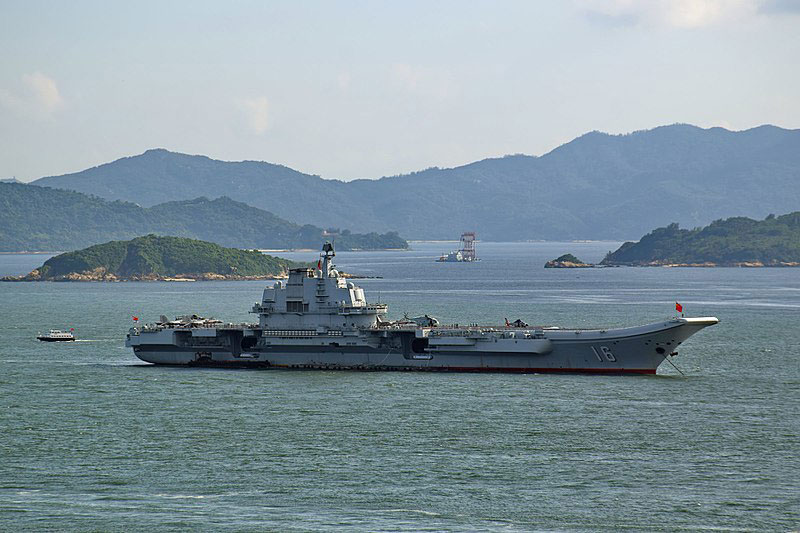 Malaysian govt protests encroachment of Chinese vessels in its waters

Kuala Lumpur: The Malaysian Ministry of Foreign Affairs on Tuesday called in the Ambassador of the People’s Republic of China to convey Malaysia’s position and protest against the presence and activities of Chinese vessels, including a survey vessel, in Malaysia’s Exclusive Economic Zone off the coasts of Sabah and Sarawak.

The presence and activities of these vessels are inconsistent with Malaysia’s Exclusive Economic Zone Act 1984, as well as the 1982 United Nations Convention on the Law of the Sea (UNCLOS), read an official statement issued by the Ministry.

Malaysia’s consistent position and actions are based on international law, in defence of our sovereignty and sovereign rights in our waters, read the statement.

Malaysia had also protested against the previous encroachments by other foreign vessels into our waters.

In determining Malaysia’s position and course of action with regard to the South China Sea issue, which is complex and involves inter-State relations, Malaysia’s national interests will remain of paramount importance.

Malaysia reiterates that all matters relating to the South China Sea must be resolved peacefully and constructively, in accordance with universally recognised principles of international law, including the 1982 UNCLOS.