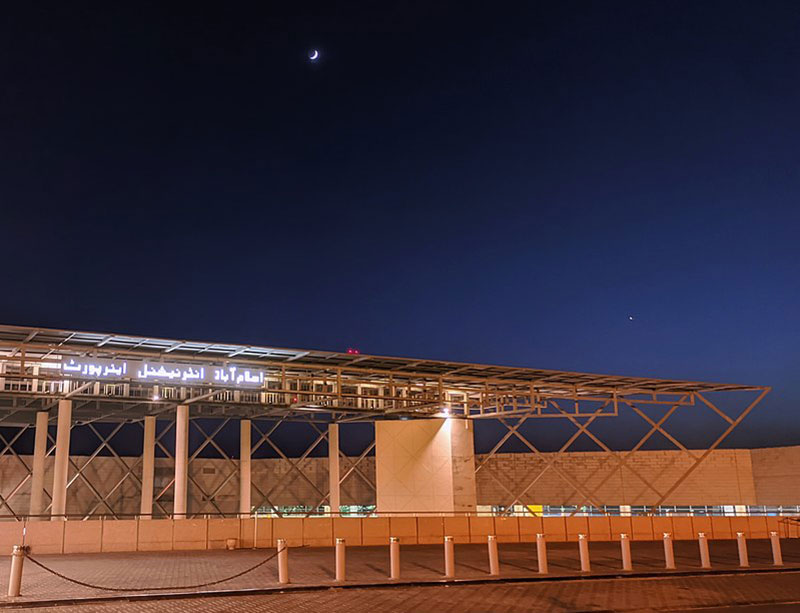 Islamabad: Pakistan's  Minister for Aviation Ghulam Sarwar Khan has informed the Senate that  National Accountability Bureau (NAB) and Federal Investigation Agency (FIA) were separately probing the alleged corruption and irregularities in the construction of the New Islamabad International Airport.

Responding to a call attention notice moved by PTI Senator Mohsin Aziz on construction flaws in the airport building, the minister confirmed that construction defects had been found in the main and cargo buildings of the airport that got completed during the last PML-N government's tenure, reports The Nation.

“We have found a number of irregularities (in construction of airport) and it is a long story of corruption,” he said.

The minister was quoted as saying by the newspaper that there were construction defects in the second runway of the airport as well and this government had to do patch work on it.