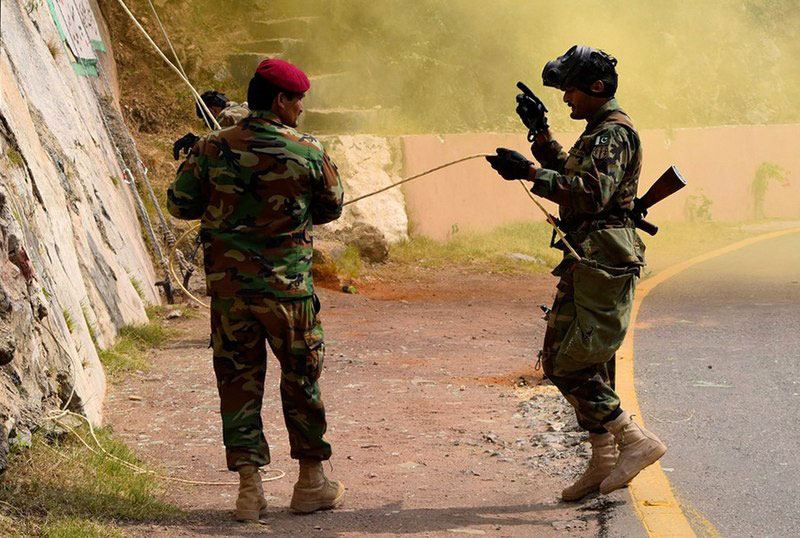 Tank: A Pakistan Army captain died during an intelligence-based operation (IBO) in Tank region of the country on Thursday.

The Inter-Services Public Relations (ISPR) said in a statement that security forces conducted an operation after receiving information about the presence of terrorists in the area, reports Dawn News.

A TTP commander was killed in the attack.