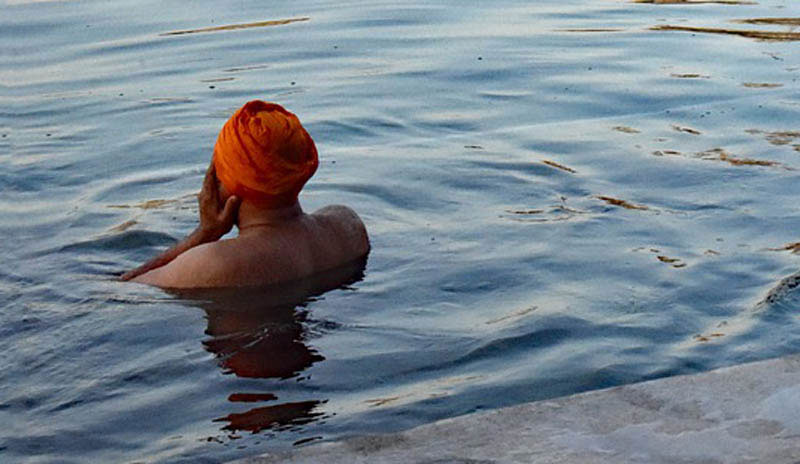 According to the police, the attackers barged into the clinic of Satnam Singh and shot at him four times, The Express Tribune reported.

He was taken to Lady Reading Hospital in an injured condition where he died later.

Police have started investigating the matter.