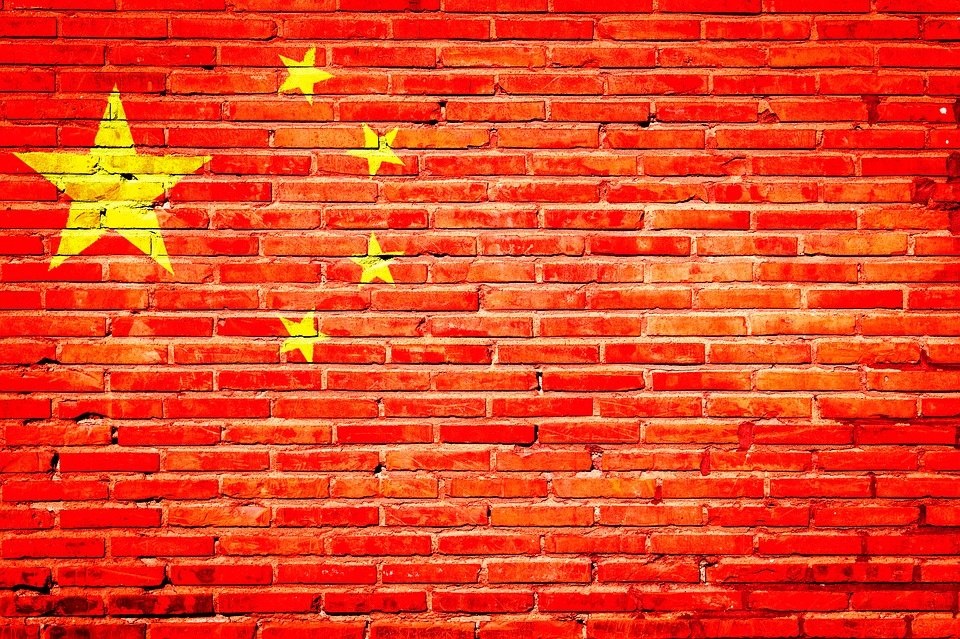 China is now on hypersonic ‘EMP’ missile that could plunge cities into darkness with ‘chemical explosion’: Reports

The missile, which has a range of 2,000 miles and can travel at six times the speed of sound, is designed to create a chemical explosion over a city and cripple it within seconds, reports The Sun.

According to the team of researchers at the China Academy of Launch Vehicle Technology in Beijing, it would stay within the earth’s atmosphere to dodge space-based early warning systems, the newspaper reported.

Once over the target area, a chemical explosion is triggered that would compress an electrically charged magnet known as a "flux compression generator", The Sun further reported.

Engineering scientist Sun Zheng and his co-researchers, writing in a domestic journal called Tactical Missile Technology, said as quoted by The Sun: "It can release 95 per cent of the energy in just 10 seconds, suitable for instantaneous discharge to cause electromagnetic pulse damage."

"This would cause the effective burnout of key electronic devices in the target information network within a range of 2km," Sun Zheng said.