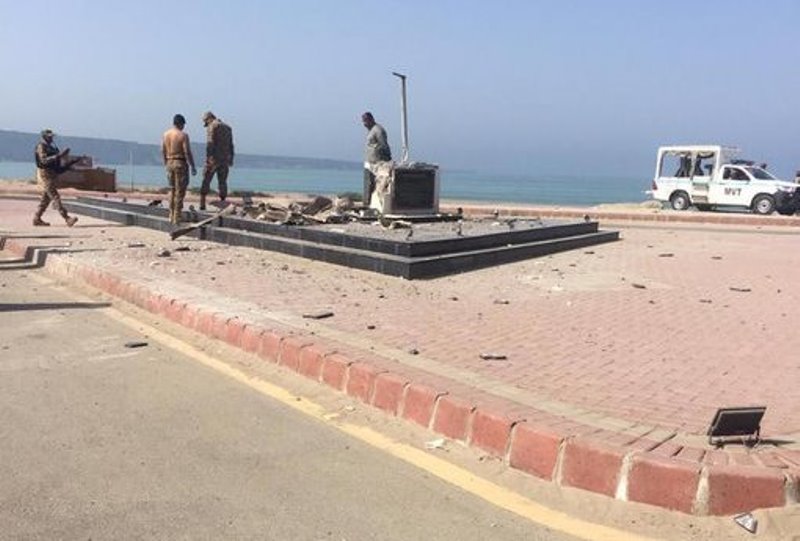 The banned Baloch Libe­ration Front claimed responsibility for the incident.

The statue was erected early this year at Marine Drive which is considered a safe zone, reports Dawn News.

Official sources told the newspaper some militants planted an explosive device beneath the statue and blew it up.

An official told Dawn that the statue was completely destroyed, adding that the nature of the blast was yet to be ascertained as the Bomb Disposal Squad would investigate the incident.