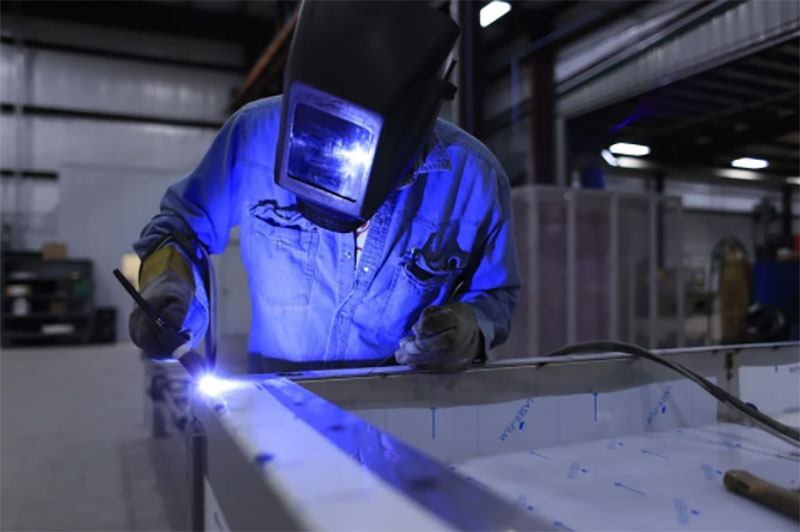 Islamabad:  The Pakistan Institute of Development Economics (PIDE) has highlighted the grim reality of economic condition of the country whereB 24 per cent of educated people were jobless at the moment.

The PIDE, in its briefing to the Senate Standing Committee on Planning and Development meeting chaired by Saleem Mandviwala, said the unemployment rate in the country had reached 16pc — contrary to the government's claim of 6.5pc, reports Dawn News.

The committee was also informed that 40pc of educated women were also unemployed countrywide.

The term 'educated' here refers to those people who have acquired an undergraduate or graduate degree, which should enable them to find a job," reports Dawn News.

The officials told the Senate committee that at least 1.5 million people applied for a peon's position in a high court that was advertised recently.

"Among those applying for the job included M.Phil degree holders," officials said.