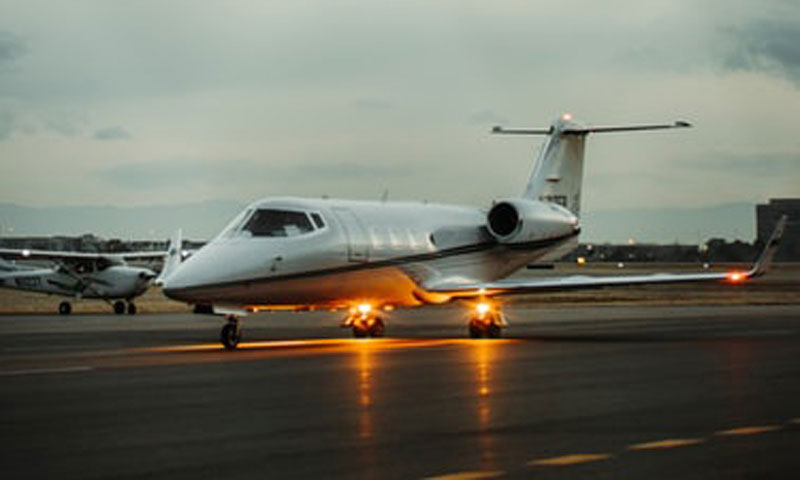 Islamabad:  A Balochistan Awami Party (BAP) legislator has demanded that the Senate should have its own dedicated aircraft for the use of members of parliament.

He made the demand for the special aircraft through a resolution.

It is a part of the agenda issued by the Senate Secretariat for Monday.

“The Senate of Pakistan recommends that the government may provide a dedicated aircraft to the Parliament of Pakistan, or an aircraft may be procured from Senate’s own budget, for the use of Senate of Pakistan, as it would save significant travel time and costs while ensuring much needed travel facilitation within the country and abroad,” reads the resolution submitted by the senator from Balochistan as quoted by Dawn News.

It states: “The House (is) cognisant of the fact that parliaments are held in highest esteem and decorum around the democratic world as the supreme institution of a nation. Observing that the parliament of Pakistan represents the country and its people at the international fora, and, therefore, it is imperative to accord due value, decorum and protocol to the custodians of the House of the Parliament while on official visits abroad.”

The resolution argues, “Apart from high public office holders in the federation, chief ministers’ secretariats of all four provinces also have official aircraft as well as helicopters to facilitate their travel.”