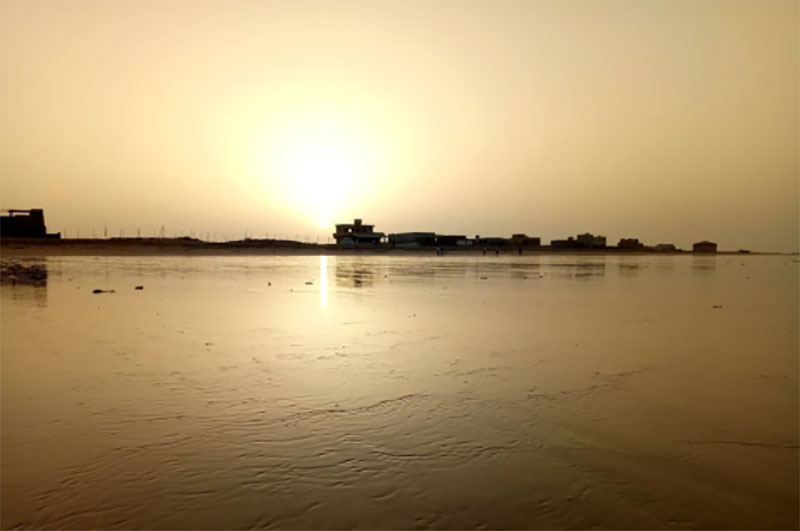 Calling the move a 'game-changer', the government said it aimed to  overhaul the city's seaboard with new berths for the port, a new fishery port and a ‘majestic harbour bridge’ connecting it with Menorah islands and Sandspit beach.

The Karachi Coastal Co­m­prehensive Develop­ment Zone (KCCDZ) — spread over 640 hectares or 1,581 acres on the western backwaters marsh land of the Karachi Port Trust (KPT) leading to revamp one of the oldest city slums Machhar Colony relocating its more than half a million population — is an initiative of the Ministry of Maritime Affairs, reports Dawn News.

This is the latest addition to CPEC projects.

“And the best thing of this project is that it’s solely based on foreign [Chinese] investment without any loan,” said Minister for Mar­i­time Affairs Syed Ali Zaidi while speaking to Dawn.

“The Chinese work so fast and I guess that it would not take more than five or six years to complete the project. Under the agreed plan, we would relocate some 20,000 to 25,000 families from Machhar Colony. Believe me it’s a huge thing for Pakistan. It’s something massive. It would bring multifold advantages to Pakistan’s maritime economy and further strengthen our coastal development," Zaidi told the newspaper.