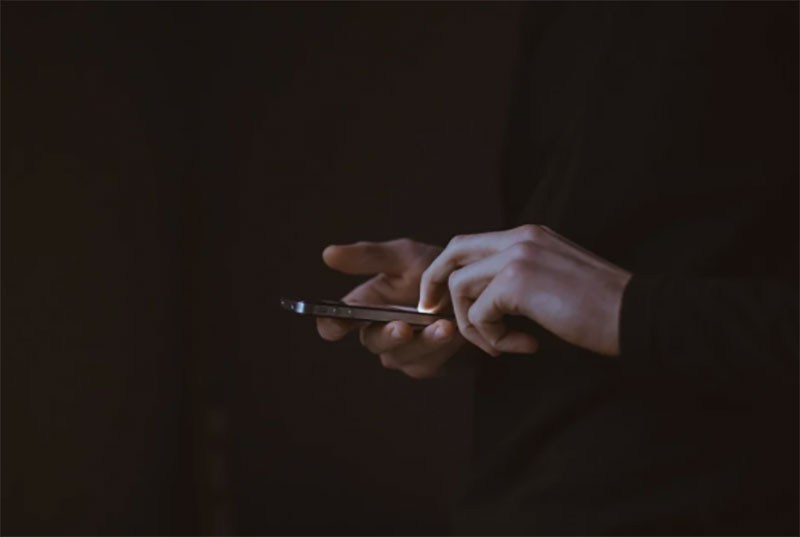 Pakistan Crime: Peshawar man arrested on charges of 'sextortion' of US minor

Peshawar: The Federal Investigation Agency (FIA) on Friday said a Peshawar man was arrested on the complaint of Federal Bureau of Investigation (FBI) on charges of ‘sextortion’ of a US-based minor girl, media reports said.

He was charged with hacking the Snapchat accounts of two other US women as well.

His father was also taken into custody, but the agency freed him on the production of a bail bond, the newspaper reported.

Deputy director of the FIA Cyber Crime Wing Tahir Khan told a news conference here as quoted by Dawn News that a local court had granted the physical remand of the accused to the agency for two days to probe the hacking and blackmailing charges.

He said that the accused had revealed during the investigation that he had also hacked the Snapchat accounts of two other US-based women.

He said that the FBI had shared the details of the accused forcing a Virginia-based minor girl into sextortion.

“Though the agency has investigated many cases of child pornography, this is the first trans-national cyber crime linked to Khyber Pakhtunkhwa. Earlier, we had worked with the FBI on a case in Karachi,” he said.