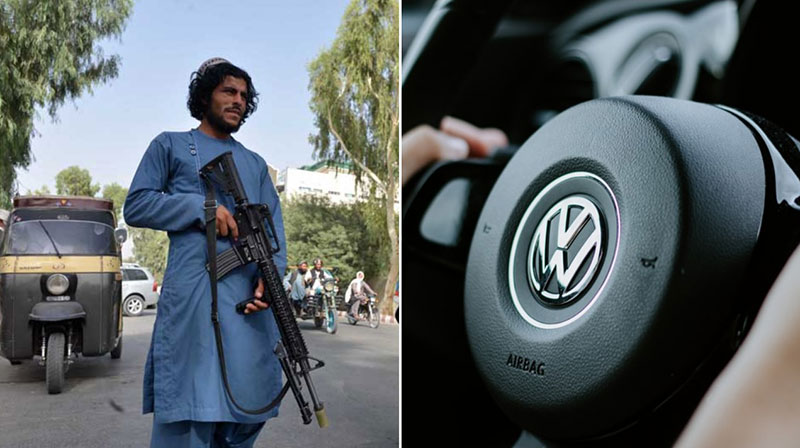 Kabul: An Afghan female investor has decided to shut down a driving training center for women that was established a year ago in Kabul as a hardline Islamic Taliban rule takes hold in Afghanistan.

Nilab told Tolo News that no girl or a woman has visited the center during the past month despite the interest of more than thirty women who want to learn to drive.

Mughda, who trained at the center months ago, told the news portal women need to continue their work and skill-building.

“I aimed to learn to drive, to stand on my own two feet, and to not depend on anyone," she said.

The Taliban, a regime known for following strict Islamic laws, declared that women are permitted to work and study only in accordance with Islamic laws.

However, the Taliban regime has so far not allowed girls to attend secondary school.