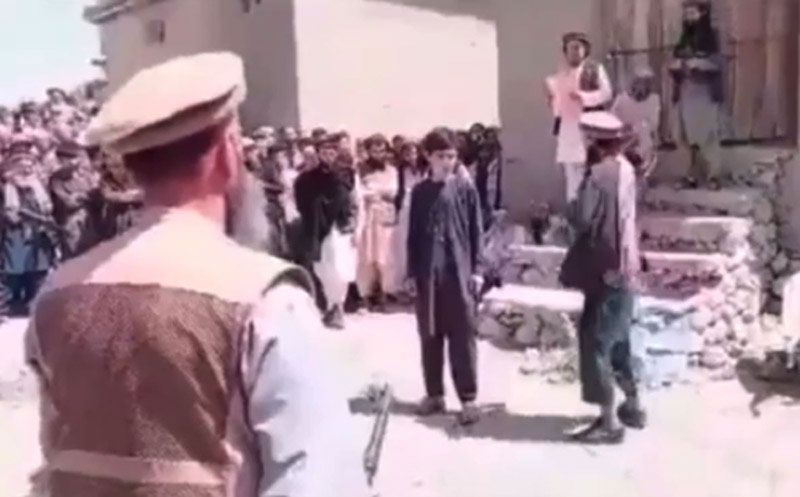 The Taliban regime is known for implementing strict punishment techniques  on people.

A Taliban leader recently said they will once again resume executions and the amputation of hands for criminals they convict.