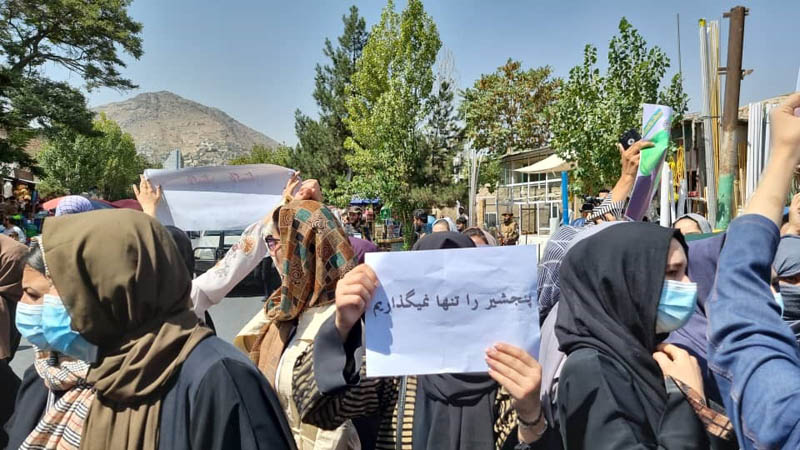 Taliban
Thousands of people, including women, hit the streets of Kabul on Tuesday against the Taliban rule and Pakistan.

Women-owned restaurants and cafes in Afghanistan's Kabul city have remained closed since the past month after Taliban took control over the country.

Niki Tabasom spent one million Afs to open a café in Kabul three years ago.

She told Tolo News that her café’s staff were all women who lost their jobs when the previous government collapsed.

“The café has been closed since the Taliban came to Kabul. My colleagues and I lost our jobs,” she said.

Afghanistan businesswomen have lost millions of Afs as the Taliban took control over the country in mid-August.

Noor-ul-Haq Omari, head of the Union of Kabul Workers, told Tolo News: “Investments led by women have unfortunately stopped. They lost their jobs and funds. In some cases, the women have sold their company’s expensive things at a very low price.”