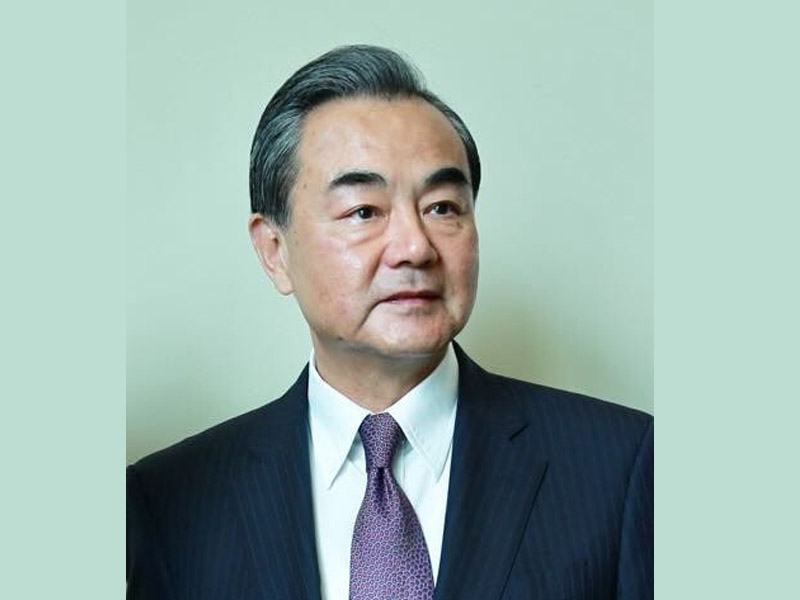 The virtual meeting of G20 foreign ministers took place on the sidelines of the UN General Assembly high week.

"Diverse unilateral sanctions or restrictions targeting Afghanistan should be lifted as soon as possible. Afghanistan's exchange reserves are national assets that should belong to and be used by the people, they cannot be taken as a bargaining chip for exerting political pressure on Afghanistan," Wang said via video link, as quoted by the foreign ministry.

Afghanistan will need financial assistance from the international community to restore peace and ensure the country's further development in the medium and long term, the top diplomat added.

The top Chinese diplomat stressed the need to alleviate the suffering of the Afghan people, calling on international financial institutions, including the World Bank, to restore normal use of the Afghan government's bank accounts as soon as possible, provide funds and economic assistance to the nation to reduce poverty, achieve sustainable development, ensure livelihoods and develop infrastructure in the country.

He also urged the US and NATO to take the primary responsibility for solving the migration crisis in Afghanistan to avoid the spillover of refugees into neighboring countries.

"If the situation in Afghanistan continues to deteriorate, it will likely lead to a high number of refugees, which will become a huge burden in terms of economy and security for neighboring countries and the international community. The United States and NATO must bear the main responsibility for solving the migration problem in Afghanistan," Wang said via video link, as quoted by the Chinese foreign ministry.

The Taliban (designated terrorist and banned in Russia), in turn, should strive for more inclusiveness and predictability in their governance, while the international community has to help Afghanistan in recovery and reduce the number of migrants, the Chinese minister said.

After taking over in Afghanistan last month, the Taliban formed an interim government that is not inclusive of women and non-Taliban members. The new authority is led by Mohammad Hasan Akhund, who served as a foreign minister during the first Taliban rule and has been under UN sanctions since 2001.