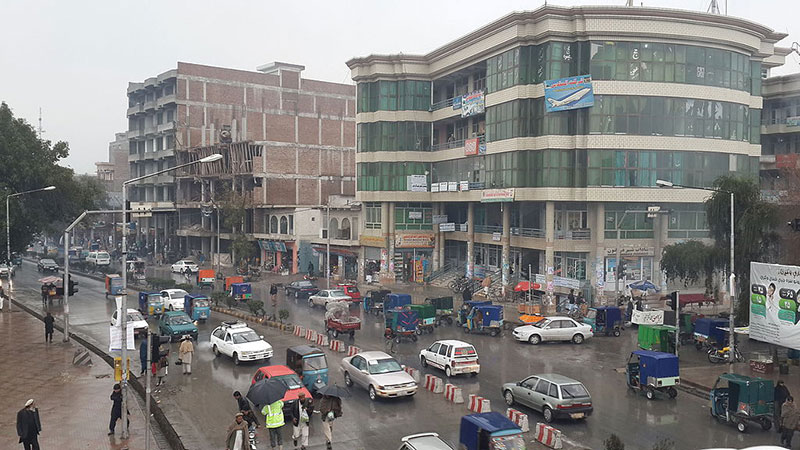 "The shooting occurred in Police District 7 near a military camp. The incident resulted in the killing of two Taliban members and a civilian passing by," Tolo News reported citing local residents.

Over the past three days, at least eight people were killed and many others wounded as the city was hit by a series f bomb attacks reportedly claimed by militants affiliated with the Islamic State (IS) group opposing the Taliban government.