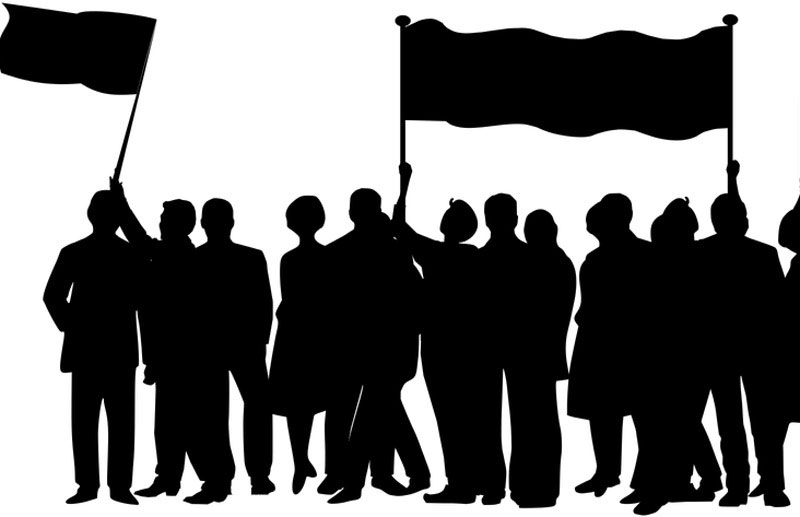 Bajaur:  The residents of Mandal locality, a backward area of Bajaur tribal district of Pakistan, agitated on Sunday against in the streets of the region as they demanded for basic amenties.

The demonstration, which was planned a couple of days ago, was one of the crowded gathering in the region. Scores of social and political workers and leaders of various political parties attended the rally, the newspaper reported.

The participants of the rally were holding placards inscribed with their demands for construction of a bridge, road, school and other facilities in the region. They also chanted slogans against the local MNA and MPA for ignoring the area in their development funds, Dawn News reported.