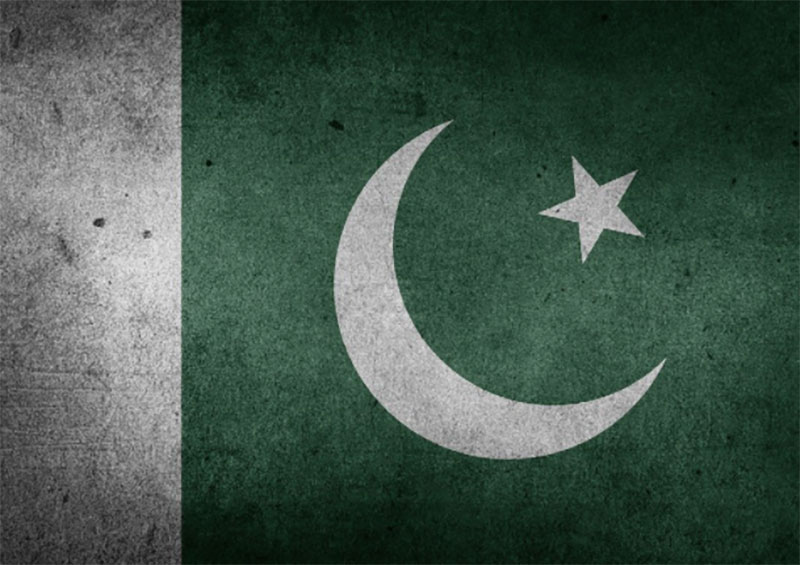 Nowshera:  The Awami National Party rejected the results of the cantonment board elections by accusing  the Pakistan Tehreek-e-Insaf government and the district administration of massive rigging.

Speaking at a press conference, ANP local leader and former candidate for the for the National Assembly Wajahatullah Kakakhel was quoted as saying by The News International that Federal Minister for Defence Pervez Khattak and his PTI cronies had lost trust of the people so they resorted to massive rigging in the recent cantonment board elections.

He alleged fake votes were being printed and then polled while the local police and district administration played a partial role on the election day.

He said that they would not accept the results as the elections were rigged massively.

He even asked the Election Commission of Pakistan to investigate the matter.