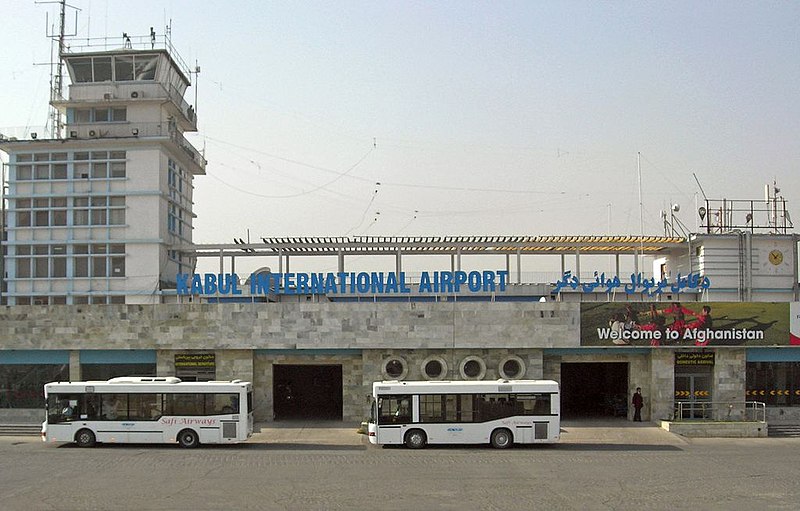 Kabul/UNI/Sputnik: Kabul's only airport has officially opened for domestic and international commercial flights, a source in the Afghan Civil Aviation Authority told Sputnik.

The departures and arrivals of flights at the Kabul airport will be carried out from 6:00 to 18:00 local time, according to the source.

Earlier in September, several flights were organized between Afghanistan and a number of countries, including Qatar, Pakistan and Iran.

Following the takeover of Panjshir on September 6, the Taliban (terror group, banned in Russia) announced the composition of a new interim government in Afghanistan, led by Mohammad Hasan Akhund, who served as a foreign minister during the first Taliban rule and has been under UN sanctions since 2001.

After gaining complete control of the country, the Taliban officials said they would resume international flights and allow safe passage for Afghans who wish to leave the country in a bid to gain international legitimacy.