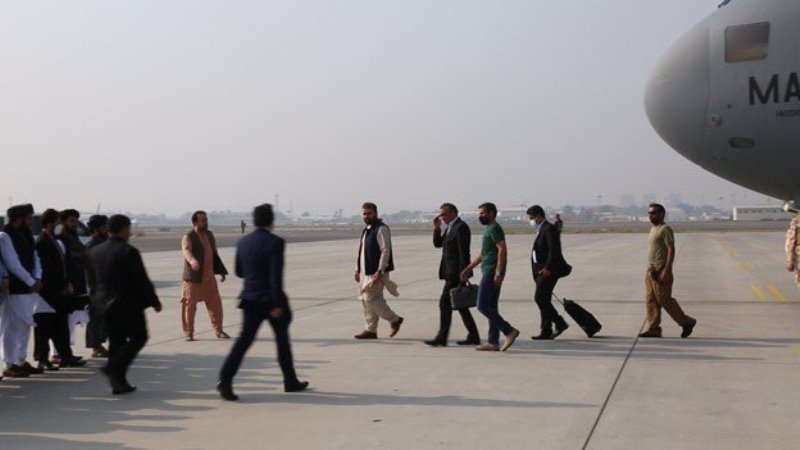 Tolo News, quoting acting Health Minister Wahid Majrooh, said that the WHO chief is also expected to speak with officials in Kabul over the World Bank's aid cut to the Afghan health sector and possibilities for restarting it.

I'm in #Afghanistan, with @WHOEMRO Director Ahmed Al Mandhari. Protecting the health of the Afghan people is of the utmost priority for @WHO. We will visit health facilities meet with @WHOAfghanistan staff, health workers, and Taliban leadership on these vital issues. pic.twitter.com/O62S9vfqrs