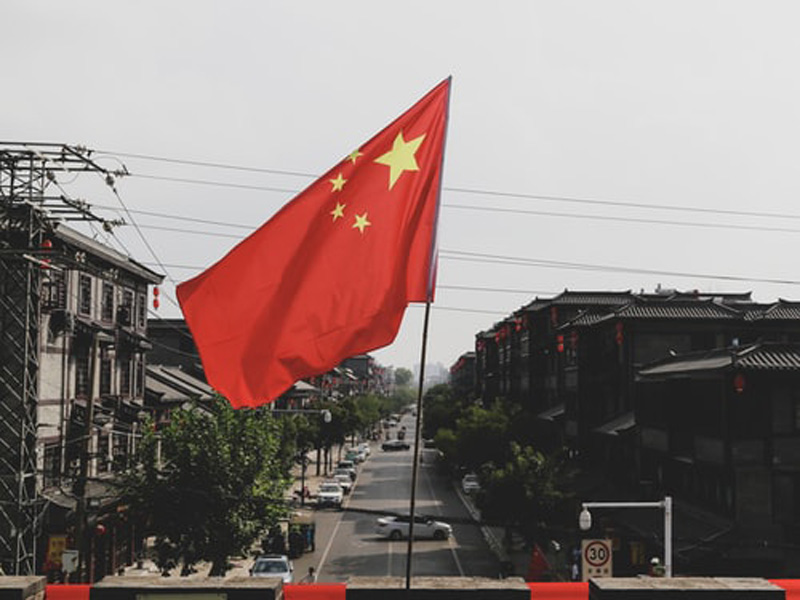 Beijing: China has told Brazil that there should not be any repetition of an incident like the one on Thursday when a man threw an explosive device at its consulate general in Rio de Janeiro.

The Chinese Consulate General in Rio de Janeiro has condemned the incident.

In a statement released on its official website, the Chinese Embassy and Consulate in Brazil said it is in close communication with Brazilian authorities and that it has called for a thorough investigation into the attack and the arrest and punishment of the culprit, and that appropriate measures be implemented to prevent similar accidents from happening again, reports Global Times.

The smooth development of China-Brazil relations corresponds to the essential interests of both countries. Any conspiracy by a few people to destroy the China-Brazil friendship will not succeed, said the statement.

According to media reports, on Thursday evening, a local man threw an explosive at the Chinese Consulate General in Rio de Janeiro, the newspaper reported.