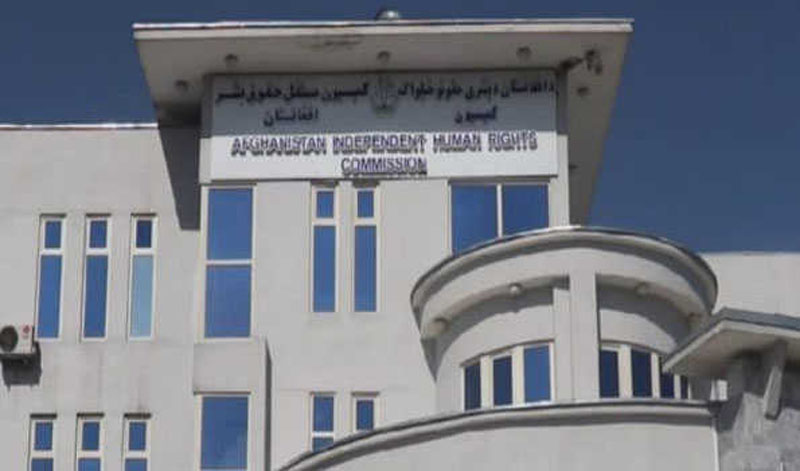 Kabul/UNI: The Afghanistan Independent Human Rights Commission (AIHRC) has said that its office buildings have been occupied by the Taliban militia since August 15 when the Islamist group took over the country, and has appealed to the UN Human Rights Council to set up an independent body to monitor human rights violations in Afghanistan.

In a statement, the AIHRC said the Taliban, besides occupying its buildings, have also made appointments and used its assets such as cars and computers.

Since the Taliban have consistently shown disregard for human rights, including its attacks on human rights defenders and flagrant violations of international human rights standards, it has little confidence in the Taliban government to respect its mandate and independence, it said in a statement on Saturday.

It also said that with the restrictions imposed by the Taliban on women’s employment and role in public life, it feared that the Taliban would not allow its female staff to continue to carry out their duties, including at a leadership level.

The rights body also voiced deep concern about its inability to carry out its functions, especially into the serious allegations of ongoing human rights violations, including in Panjshir, Kandahar and other places and about the rights of women and girls.

“The Afghan people need an independent human rights body where they can take concerns about infringements of their rights, with confidence that in doing so they will be safe and their concerns investigated by a rights respecting institution.”

“The inability of the AIHRC to carry out its duties, combined with the legitimate concerns of civil society leaders and journalists about restrictions on freedom of expression, has led to a dramatic reduction in the ability of Afghans to monitor and protect serious violations of human rights.

“While we appreciate the ongoing work of UNAMA and the OHCHR, in this context it is imperative that the United Nations Human Rights Council establishes an independent mechanism to monitor human rights violations in Afghanistan,” it said.

It also called on the Taliban to respect the independence of the AIRHC and its staff and all Afghan human rights defenders, who have worked tirelessly to protect the rights of the Afghan people”.