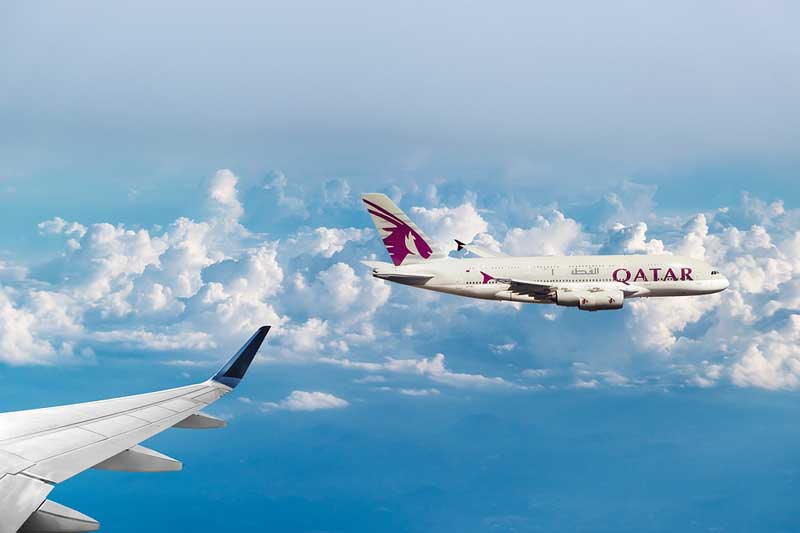 The US State Department said in a statement: "We can confirm that a Qatar Airways charter flight departed from Kabul yesterday with 28 U.S. citizens and 7 lawful permanent residents on board."

"We are grateful to Qatari authorities, who continue to coordinate these flights with us," read the statement.

"We will continue to help U.S. citizens and Afghans affiliated with the U.S. government to depart Afghanistan," it said.

"The international community welcomes the Taliban’s cooperation on these flights, and we will continue our engagement so that U.S. citizens and Afghans enjoy full freedom of movement," read the statement.

On Friday, State Department spokesperson Jalina Porter told reporters that 36 US citizens and 24 permanent residents had departed Afghanistan with Washington's assistance since August 31.

In early August, the Taliban stepped up their offensive against the Afghan government forces and entered the capital city of Kabul on August 15.

The US military withdrawal from Afghanistan was completed on August 31, ending the nearly twenty-year American military presence in Afghanistan.

At the start of last week, the Taliban said that Panjshir, the last resisting Afghan province, had come under their control.

Shortly after, the Taliban announced the composition of the new interim government of Afghanistan led by Mohammad Hasan Akhund, who has been under United Nations sanctions since 2001.