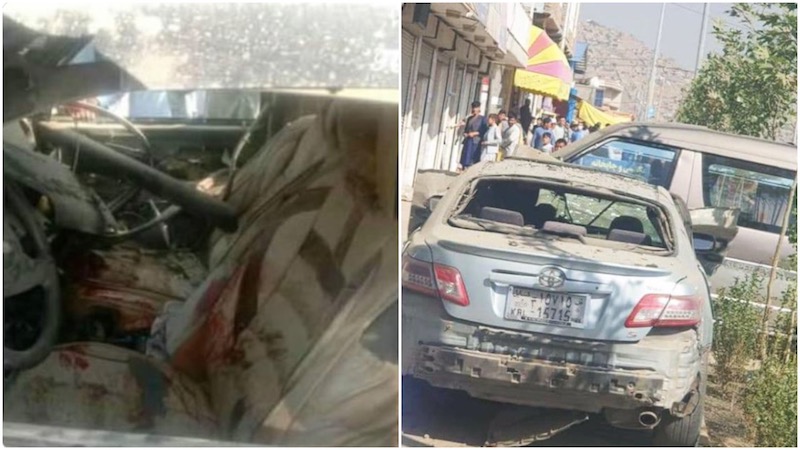 At least three killed, several injured in series of blasts in Afghanistan's Jalalabad

Kabul/IBNS: At least three people have been killed and over 20 others have been seriously injured in a series of explosions that rocketed a few locations in the eastern Afghanistan city of Jalalabad on Saturday, local media reported quoting officials.

According to local media, at least three explosions were reported in Jalalabad, the capital city of Nangarhar Province, and one of those had targeted a Taliban patrolling vehicle in front of a police recruitment centre in Jalalabad's Police District (PD)- 5.

#AFG. Reportedly, five back to back explosions left at least 3 dead & 22 injured in #Jalalabad, capital city of #Nangarhar P on Saturday.
The target was #Taliban vehicles but most of the victims are civilians.
Another explosion hit civilian car in #Kabul, but left no casualty. pic.twitter.com/SfXgmLBJiY

Local authorities said that women and children were among the injured.

#BREAKING As a result of 3 explosions in the city of Nangarhar, 3 people were killed & 18 others were injured.
The TBs car was the targeted this afternoon, in front of a police recruiting center in PD5, Women and children, including schoolchildren, are among the victims. pic.twitter.com/B4XIgCzsdp

AFP reported quoting health officials in Nangarhar Province that three people had been killed and several others had been wounded in the country's first deadly attack since the US withdrawal had been completed.

Taliban on Aug 15 took over the Afghan capital of Kabul ousting the Ashraf Ghani government from power while its battle with Afghan resistance forces is still underway at a few locations in Panjshir valley.