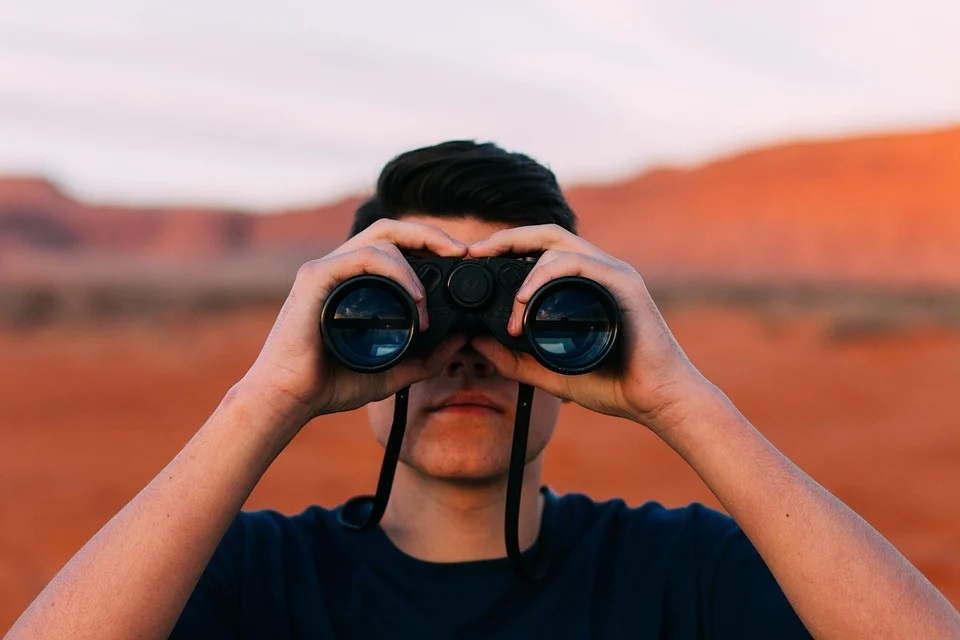 Beijing has sent its best communications experts to Kabul to show the Taliban how to intercept phone calls on landlines and mobile networks, and monitor internet use, and social media, reports Mirror.

Western intelligence sources told the newspaper the aim will be to prevent rebellions being organised on social media, as happened across the Middle East during the Arab Spring.

A US intelligence source said: “China has been wooing the Taliban, preparing for this day for years.

“It has controlled citizen communication for a long time and has become adept at monitoring phones, the internet, all forms of communication," the source said.

The source told the Mirror: “The Taliban could exert huge power over its population if China installs surveillance systems like those in its own country.