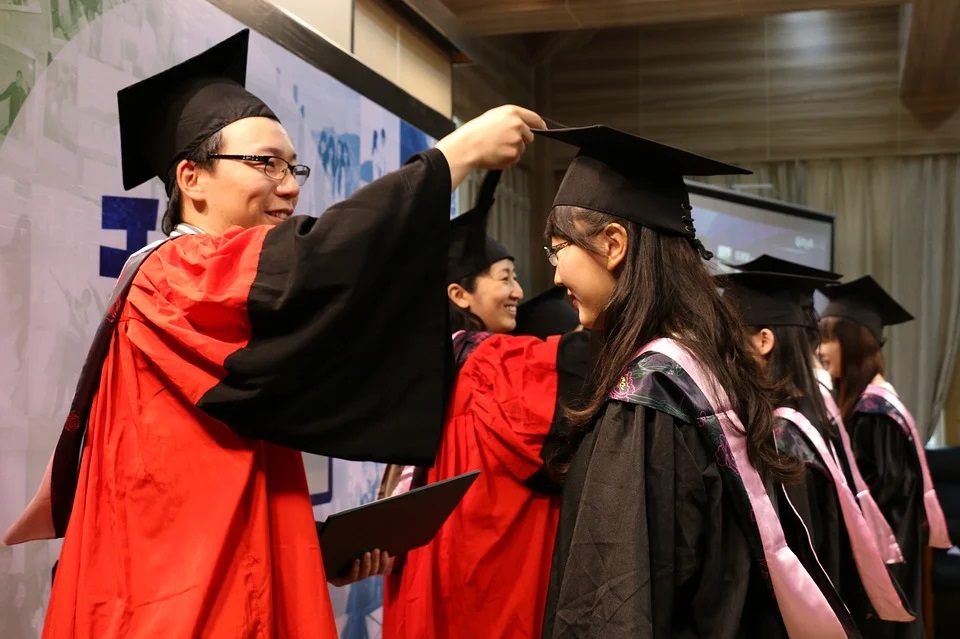 Beijing: The Chinese government has said around 500 students have been denied their visa under a policy issued by then-President Donald Trump to block Beijing from obtaining U.S. technology with possible military uses.

Students argue it is applied too broadly and fume at what they say is an accusation they are spies, reports Associated Press.

"What do we finance students have to do with the military?" he asked.

U.S. officials told AP they believe thousands of Chinese students and researchers participate in programs that encourage them to transfer medical, computer and other sensitive information to China.

"Joint research institutions, academia and private firms are all being exploited to build the PLA´s future military systems - often without their knowledge or consent," the State Department said in a 2020 report as quoted by AP.

Current US President Joe Biden has not clarified what his government is going to do.

The relationship between China and the US has deteriorated in recent times over numerous issues including COVID-19 and trade.