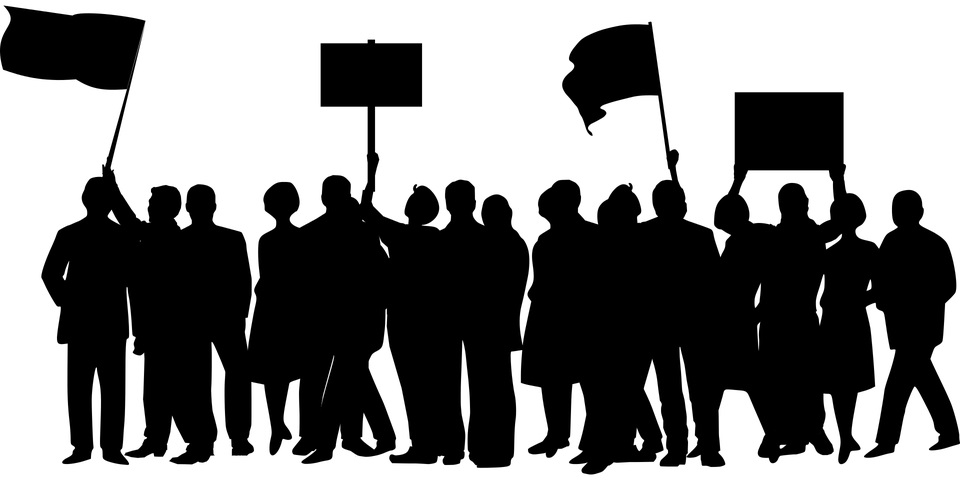 Beijing: A large number of investors demonstrated outside  the headquarters of troubled Chinese property giant Evergrande on Tuesday after the firm announced  it was under "tremendous pressure" and may not be able to meet its repayments.

The Hong Kong-listed developer is sinking under a mountain of liabilities totalling more than US$300 billion (S$402.66 billion) after years of borrowing to fund rapid growth, reports AFP.

The group was downgraded by two credit rating agencies last week, while its shares tumbled below their 2009 listing price, with a barrage of bad headlines and speculation of its imminent collapse on Chinese social media, the news agency reported.

Around 60 to 70 people assembled  outside Evergrande's headquarters in the southern city of Shenzhen and demanded answers.

Some were contractors owed money, others anxious investors, according to AFP reporters at the scene.

"Our boss is owed over 20 million yuan (S$4 million), and many people here are owed even more," a man who gave only his surname Chen told AFP.